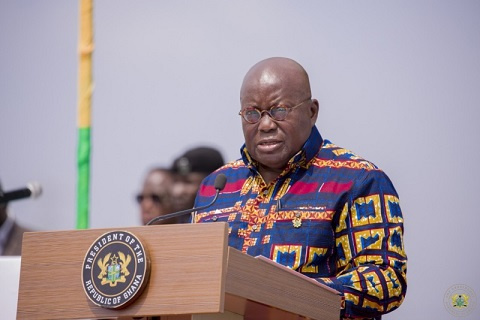 The President, Nana Addo Dankwa Akufo-Addo, has announced a further extension of the restriction of movement in some parts of the country notably in the Greater Accra, Central and Ashanti regions, as part of efforts to curb the threat of the novel coronavirus.

The latest decision, according to the President, is underpinned by the fact that the decision to restrict movement has enhanced efforts to trace and contain the number of infections cases in the country.

“Undoubtedly the decision taken from day one have now proven to be effective and have saved a lot of lives,” he said. However, he noted that the “fight is not over” and urged Ghanaians to endeavor to comply with the measures announced in order to overcome the disease.