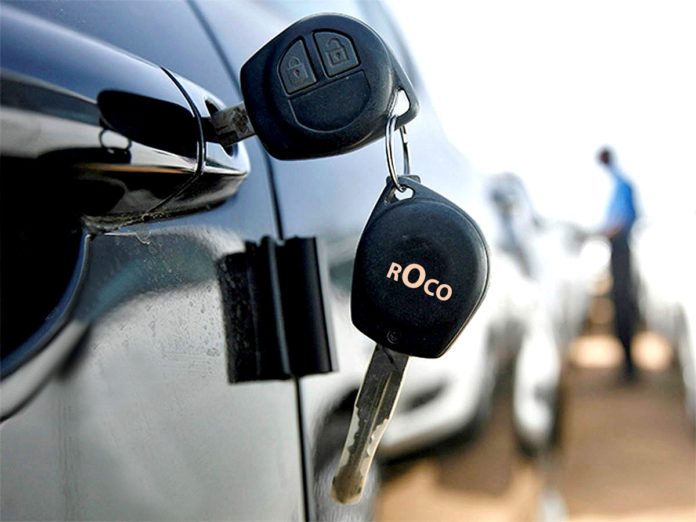 The novel coronavirus has caused nations lots of unprecedented encounters, and especially to their automobile sectors. Confidence has dropped significantly in creating stock for the automobile industry and buyers of cars.

Hit by the COVID-19 virus-led factory closures, automobile companies have been issuing sweeping leaves of absence for the majority of workers. Just as many are rethinking how to manage money with coronavirus concerns darkening earnings and sales prospects, carmakers are resorting to cost-containment initiatives and drawing down their credit lines to preserve cash.

Let’s take a look at the actions taken by various auto-firms to fight the coronavirus mayhem.

General Motors has furloughed 6,500 salaried employees in the United States. The U.S. automobile giant is slashing the pay checks of 69,000 salaried workers by 20%. Executives will bear deeper pay cuts on top of the unilateral 20% deferment, resulting in a total reduction of 30% for senior leadership and 25% for other executives.

In a bid to boost cash reserves, General Motors intends to draw down about US$16billion from the existing credit lines. The borrowed funds will be in addition to the company’s current cash reserve, which it estimates in the range of US$15-US$16billion as of the end of March.

Ford has also announced that its top 300 executives will defer 20-50% of their salaries for at least five months. The Executive chairman, Bill Ford, has deferred his full salary for a minimum of five months. The company will freeze hiring for non-critical positions and put off merit-based salary increases for the time being. To preserve cash, Ford has also suspended quarterly dividend of 15 cents per share. To maintain ample liquidity, the firm will draw US$15.4billion from two credit lines. It will borrow US$13.4billion under its corporate credit facility and an additional US$2billion under the supplemental credit facility.

Meritor has also suspended its share repurchase programme to bolster cash reserves. It will also be slashing the base salary of its named executive officers by 50-60%, and all employees in the United States and Canada by 40-50%.

While the CEO will not draw his salary during the period, executives will take 50% pay cuts. Post the second quarter, salary costs will be trimmed at least 10% from original levels for the rest of the year. Capital expenditures in 2020 will be reduced to less than US$400million compared with the prior forecast of US$610- US$650million.

Group 1 Automotive has reduced corporate compensation until further notice to combat the crisis. While the CEO of firm’s salary has been reduced by 50%, the president of U.S. and Brazilian operations will receive a pay cut of 35%. Salaries of the senior vice president and corporate vice president will be slashed by 20% and 15%, respectively. Other corporate and field support personnel will receive pay cuts of around 10%. The company is also putting efforts into trimming U.S. marketing costs by more than 75%.

Superior Industries has fully drawn down its US$160million revolving credit line and €48 million on its €60million European revolver. All executives and salaried employees will take a 20% cut in base salary, effective Apr 1 through May 31. Non-employee board members will forgo all cash compensation for the aforementioned period. While all discretionary spending has been suspended, working capital costs will be clipped substantially.

Autoliv has nixed its quarterly dividend scheduled for June 4, 2020, and suspended future dividends until further notice. The company’s executive officers and non-employee board members have agreed to minimise their pay to combat the crisis. While the executive officers have reduced their base salaries by 20% for second-quarter 2020, the non-employee board members have decreased their annual base retainer by 20% for the same period. The company also drew the remaining US$600million from the revolving credit facility of US$1billion. Notably, it had already drawn down US$500million on March 19.

Goodyear Tyre & Rubber is also furloughing employees and slashing salaries. The tyre company, which had announced a temporary closure of its factories through early April, has pushed back the resumption of operations. Management has decided to put an unspecified number of employees in the United States on leave through the end of June. While the firm’s CEO will be taking a 50% pay cut, other senior executives’ salaries will be reduced by 30%…with portions of those cuts as deferments. Other employees will be taking smaller salary reductions.

AutoNation is putting 7,000 employees on unpaid leave, while trimming the salaries of top managers. Compensation reductions include 50% salary cuts for the executive director, CEO and president; 35% pay cuts for executive vice presidents of the company; 30% for senior vice presidents and regional presidents; and 20% for the remaining corporate and regional employees. The largest U.S. auto dealership chain will delay more than US$50million capex through the second quarter and curtail advertising costs by around 50%, along with reducing discretionary expenses. AutoNation currently has US$1.1billion of liquidity, including more than US$400million in cash and about US$700million of availability under the revolving credit facility, which could be used to deal with the downturn caused by shutdowns in production due to the pandemic-led crisis.

Asbury Automotive Group, one of the largest U.S. automotive retailers, has granted leave of absence to 2,300 workers and is slashing executives’ pay amid the pandemic.

The overall sentiment surrounding the automobile industry is extremely unwelcoming. These are hard times to put in constructive measures for boosting the automobile firms’ cash position and preserving financial elasticity in the face of rising global market uncertainty due to the novel coronavirus-induced crisis. Money, cash, is the king for businesses. Therefore, amid the coronavirus crisis, many companies are forced to take stringent measures for cash preservation.

Market watchers are cautious about the industry’s outlook due to obscurity associated with spread and duration of the health hazard. While these cash moves are certainly discouraging and partly encouraging in such trying times, will it really shield the businesses from the coronavirus’ wrath? Although these strategic actions might aid margins to a certain extent, they likely may not be enough to offset revenue declines from dipping demands – given how seriously the coronavirus outbreak is weighing on the automobile industry. The overall sentiment surrounding the industry is extremely unwelcoming.

FBNBank rewards customers in 2nd draw of Save & Win promo