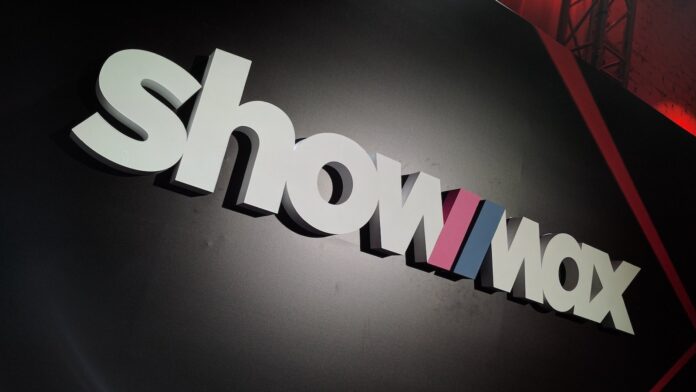 Showmax Pro features all Premier League, Serie A, La Liga matches and a wide range of live sport including pro boxing, international marathons and IAAF athletics on top of the full Showmax entertainment catalogue. Showmax originally launched in August 2015 and is available across sub-Saharan Africa.

It is an African video-on-demand service with many years’ experience operating on the continent. Showmax is local-first, which means listening to customers and delivering African stories told in familiar voices as well as the best that Hollywood has to offer. Its local-first strategy is an advantage because it allows it to tailor content, apps, packages, and partnerships specifically to what’s most important in Africa.

Speaking about the new service Cecil Sunkwa Mills, Managing Director, MultiChoice Ghana said: “Last year Showmax launched a mobile-only service for smartphones and tablets featuring all of the Showmax content but at half the cost of the standard Showmax service and consuming less data. This service has also proven popular, so in addition to the standard version of Showmax Pro there is also a mobile-only version at half the price.”

He adds, mobile usage is mainstream in Africa, so having a one-size-fits-all big screen service may not be the best solution. With the mobile-only version of Showmax Pro, anyone with a smartphone in sub-Saharan Africa will be able to get the best African content, the best of Hollywood, and all of the best sporting action.

This is something no other service is doing. Another key development for African markets has been adapting the service for the data connectivity constraints on the continent and focusing on the most-used viewing devices.

Showmax also brings you popular Ghanaian series and movies from the likes of Shirley Frimpong-Manso (including her Africa Movie Academy Award-winners Potato Potahto and The Perfect Picture and her hit series Shampaign, with Jocelyn Dumas); Leila Djansi (including her multi-award-winning film Like Cotton Twines and her hit series 40 & Single); Juliet Ibrahim (Every Woman Has a Story) and Kwah Ansah (FESPACO Grand Prize Winner Heritage Africa).

What sets Showmax apart is a unique combination of hit African content, first and exclusive international series, Hollywood blockbusters, kids’ shows, and live sport from SuperSport. Movies are updated regularly plus in Ghana; customers will be able to pay in local Cedi via MTN’s Mobile money services.

Finance Minister, Ken Ofori Atta has requested for the withdrawal of the sum of GHc27,434,180,520.00 from the Consolidated Fund for to enable government meet...

The Voices against Tribalism (VaT), a social development, research and advocacy based Non-Governmental Organisation has urged all presidential aspirants to be decorous in their...

Motivation is unobservable directly. As noted by Kwon (2016), “motivation resides within an individual and it enables them to act in a particular manner...

Standard Chartered Bank Ghana Limited has announced a 100% waiver on account to wallet transaction fees for its customers from October 26-30, 2020. This comes...