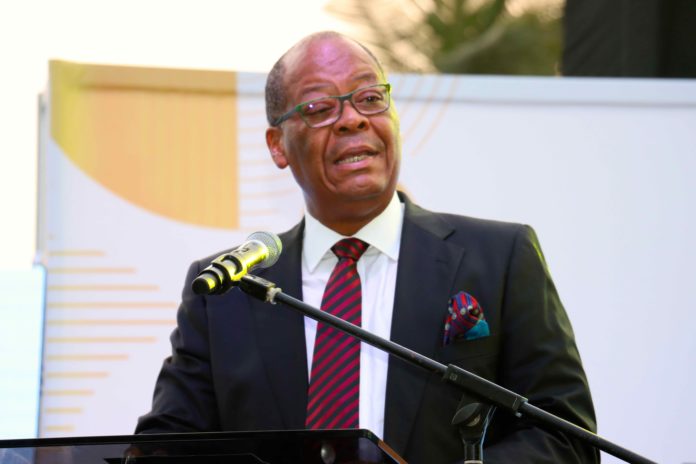 GCB has once again been listed by The Financial Brand as one of the Power 100 banks using social media for the first two quarters of 2020.

GCB – for the second time since 2019 – was the only Ghanaian bank that got listed among the 18 banks and other financial institutions operating in Ghana.

According to The Financial Brand, the series of lists is based on a proprietary database encompassing hundreds of banks and credit unions in English-speaking countries around the world.

The ranking is based on Banks and Credit Unions which provide retail consumer financial services, and conduct the bulk of their marketing in English on social media with the most content posted.

This year’s 91st ranking for Q1 and Q2 is an improvement in our position from last year’s emerging the 40th Best Bank on Instagram, 61st on Facebook and 76th on Twitter globally.

GCB is poised to work hard and remain among the best global banks and brands pushing retail solutions on social media.

Being the leader in all markets and the most compliant bank in Africa, the 67-year old bank remains focused on ensuring best practices are observed in its marketing activities, which include Digital Marketing.

GCB, according to the Head of Corporate Affairs Department – Mr. Emmanuel Kojo Kwarteng, will continue to stir-up the passion of its online audience with content that educates, entertains, inspires and connects while remaining the leader in all markets.

The bank will continue to harness the use of social media and other digital marketing tools to create and heighten the awareness-level for its digital offerings, mitigate crises and enhance its reputation through sustainability drives.

Some of the listed banks include:

Bolstering the efforts of government and critical institutions in managing the transmission of COVID-19   MODEC Inc., a leading provider of floating solutions in the...

The government of Ghana has confirmed reports that it is at an advanced stage in discussions with Bharti Airtel and Tigo for the transfer...