Home World Africa Tanzania says it has begun negotiations over debt relief to shore up... 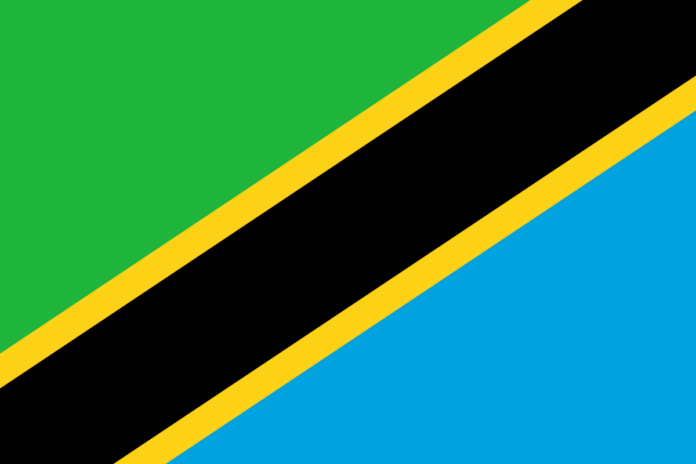 The initiative is geared towards delaying debt repayments beginning in May to December 2020, freeing up cash for governments to use to ease the economic impact of COVID-19.

“The 20 richest nations in the world (G-20) have urged bilateral official creditors to provide debt relief to the world’s poorest nations including Tanzania,” Philip Mpango said in parliament.

“The government has began negotiations with creditors to benefit from this initiative.”

Mpango told lawmakers that Tanzania and international institutions were discussing access to financing for “combating (the) COVID-19 pandemic to stabilize the economy.”

The government is talking to the European Union for potentially 27 million euros’ worth of support and the International Monetary Fund’s rapid credit facility where Mpango said it could access up to $272 million as balance of payments support.

The African Development Bank has pledged a concessional loan of $50 million as budget support, the finance minister added.

Neighbouring Kenya has said it will not seek debt relief under the G-20 plan because the terms are too restrictive and it might affect Kenya’s credit rating.

Earlier on Thursday, Mpango said that Tanzania expects its economy to grow by 5.5% in 2020 compared with a previous estimate of 4%, after the government took steps to mitigate the economic impact of coronavirus, a much rosier outlook than the World Bank’s projection of 2.5%.

“This is due to rains ruining transport infrastructure in the country and the impact of COVID-19 which hit a lot of countries that are our trade partners,” he said.

In what is the last budget for this parliament before the general election in October, Tanzania plans to spend 34.88 trillion Tanzanian shillings ($15.09 billion) for the fiscal year 2020/21, up from 33.11 trillion shillings the previous year, Mpango said.

Tanzania plans to borrow a total of 7.94 trillion shillings from domestic and international markets for the next fiscal year, said Mpango.

Impact of COVID-19 on African aviation and economies is worsening

The key coronavirus lesson for Africa is ‘Work is a task, not a place’