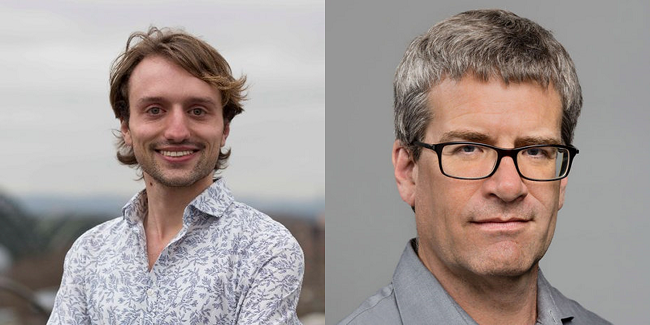 Not too long ago, when the idea of solar and wind energy was still hotly debated, critics used to point out the limitations of these energy sources: the sun doesn’t always shine and the wind doesn’t always blow. But nowadays many countries’ electricity grids are strongly supplied by renewable energy.

The challenge in creating flexible, reliable and affordable energy supply systems with renewables lies in the very different circumstances across countries and regions. Planning and expanding renewable power must consider countries’ local resources and their existing and planned infrastructure. This becomes even more interesting for countries trying to grow their grids and expand their renewables at the same time – like many in sub-Saharan Africa.

One technology that has the flexibility to complement solar and wind power production is hydropower. It can be used as a constant source of electricity, but also compensate for fluctuations in other sources. But it does need to be properly planned and managed if it’s to be sustainable.

Since power generation infrastructure lasts for 30 to 50 years, decisions taken today will to a large extent determine whether governments can meet their climate targets.

Across West Africa, many countries grapple with the challenge of rising electricity demand. At the same time, climate change impacts, mostly caused by fossil fuel combustion, are having a heavy impact on the region’s weather patterns and potentially agricultural yields. Can increased electricity generation be harmonised with climate change objectives?

Our research shows that combining sustainably managed hydropower plants with new solar and wind power projects is a promising option for the West African region. It could minimise the use of fossil fuels and their negative climate change impacts as the region seeks to expand access to affordable electricity.

Countries in West Africa have different renewable energy potentials. Solar potential exists nearly everywhere. Wind potential is strongest along coastal areas and in the northern, drier part of the region. Hydropower potential is mostly concentrated in the southern part of the region, which receives the most rainfall. Many countries already use large hydropower plants, such as Ghana’s Akosombo dam, and many new dams are in the planning. Solar and wind power are more recent additions.

Cross-border electricity trade could make better use of all this hydropower, coupled with solar and wind. A common power pool, allowing countries to share their resources, could increase reliable, renewable power supply by as much as 60%, according to our research.

The diagram below, based on our paper, illustrates an example of countries’ potential contributions to such a power pool. 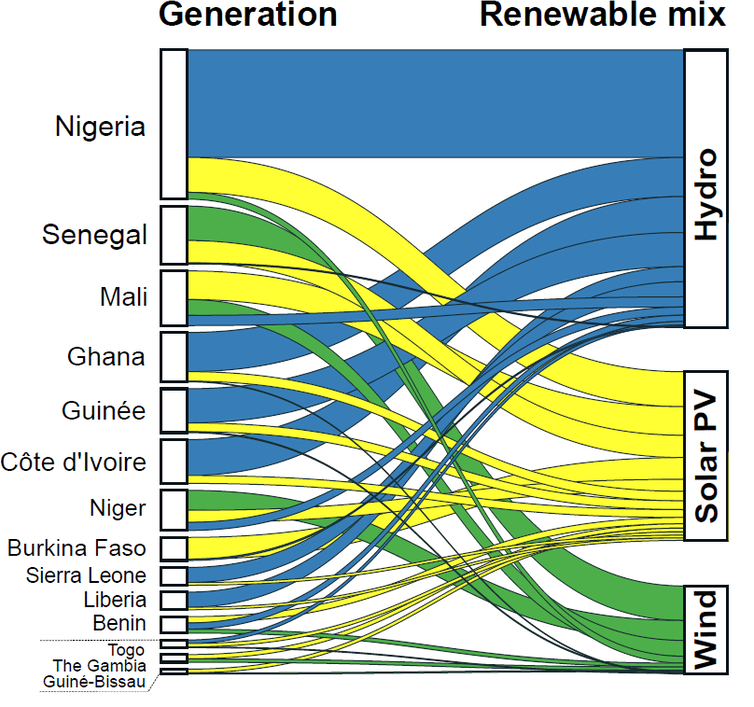 Each West African country could contribute to a shared West African Power Pool for electricity supply, based on its own nationally available resources. Picture provided by the authors.

West African countries do already collaborate on electricity exchanges, but mostly through bilateral contracts. The West African Power Pool, a regional agency, is planning to integrate the national power systems into a unified electricity market on a larger scale. Our research shows how these efforts could be streamlined with the growth of renewable electricity sources.

Similar efforts are under way in other parts of the world, such as the European Union, where cross-border cooperation is also expected to become more important to scale up renewable electricity generation.

Benefits for health, costs and ecology

In our paper, we use a new model to examine the synergies of sustainable hydropower generation with solar and wind power in West Africa. The model shows how to manage these sources in combination.

We show that the region can use hydropower, rather than natural gas plants, to ensure grid reliability while increasing solar and wind power. Natural gas is often touted as a bridging fuel in the transition to sustainable energy. But global emissions need to be around zero by mid-century according to the Paris Agreement. Building more gas infrastructure therefore risks missing climate goals.

The negative impacts on health from air pollution resulting from burning fossil fuels are also well known. This can be avoided by investing in renewable energy.

We argue that the cost of renewable electricity over a plant’s lifetime is likely to soon become significantly cheaper than for fossil fuels. This is primarily thanks to decreases in solar photovoltaic costs.

Our paper shows one way to start the renewable transition for West Africa is by optimising the use of local solar, wind and water resources while keeping an eye on sustainability criteria. For instance, our methodology ensures that hydropower lake levels and downstream river flows remain within acceptable boundaries. It also underlines the possibility of replacing future hydropower plants with solar and wind. 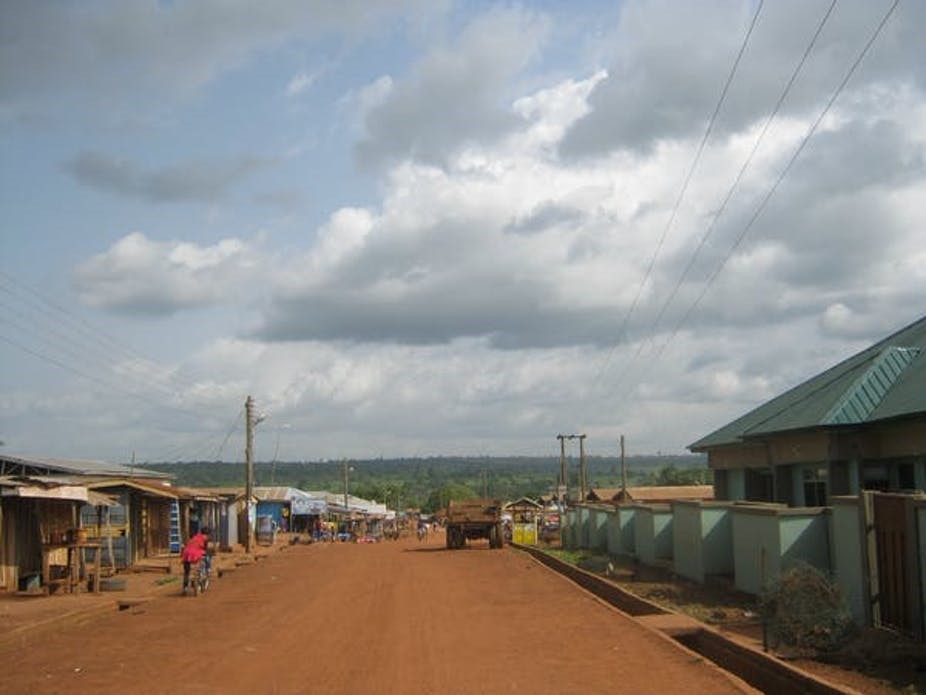 This will increase the overall ecological sustainability of renewable power generation. Taken together, such measures will help to pave the way for a long-term transition towards solar PV-based power systems, supported by wind, hydropower, and battery storage.

Our study framework is not limited to West Africa. It can be used for other regions that depend heavily on hydropower and also seek to increase solar and wind power generation.

West African countries are not yet locked in to large, integrated power grid infrastructure designed for plants powered by fossil fuels, as is the case in Europe and North America. The region can plan its future grids around renewables from the outset. It’s an opportunity to leapfrog old technologies – one which other parts of the world have never had

Sebastian Sterl is a Researcher, Climate Services for Renewable Energy, Vrije Universiteit Brussel and Robert Brecha is a Professor, University of Dayton