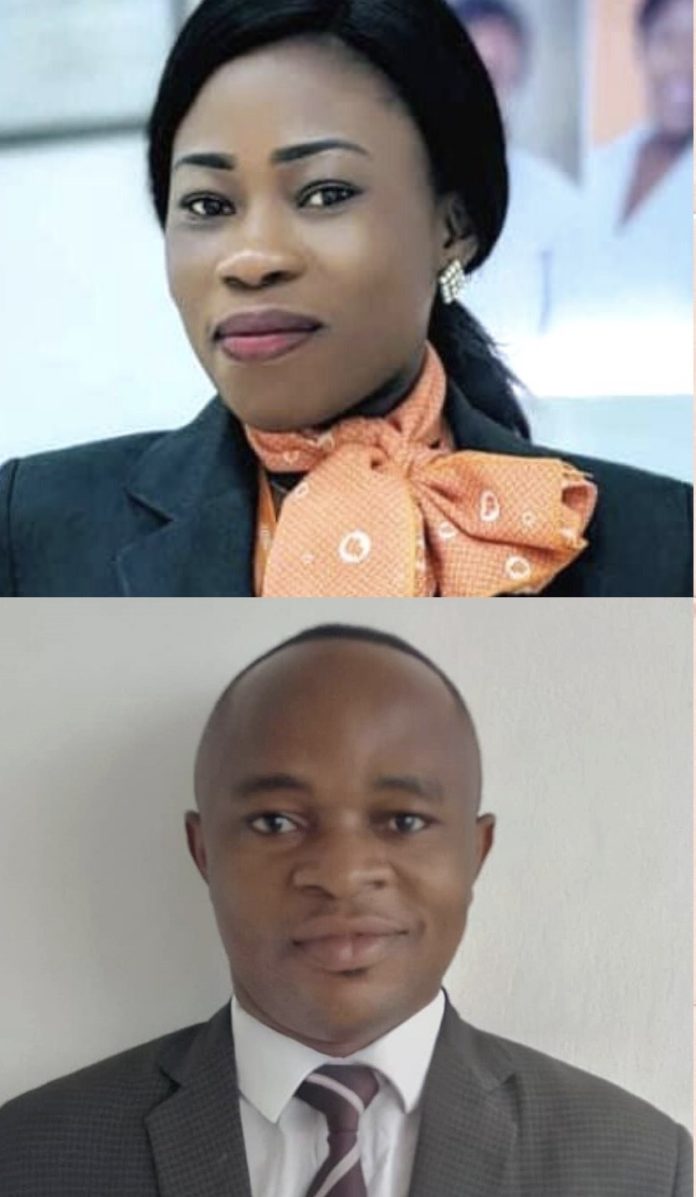 The banking industry in Ghana has had both good and bad times as far as profit is concerned.  The sector serves as a financial intermediary, which makes use of loan and deposit services to effectively channel the idle funds of the general public into valuable production and other investment projects helping people to reach their goals. The ability of banks to extend funds to private and public sector businesses of the economy is also dependent on their profitability, which is largely driven by the interest income earned on loan facilities. Bank deposits play a pivotal role in bank’s funding, as a predominant portion of commercial bank’s assets are usually financed through customer deposits.

Even though deposits form the major source of funds which are then converted into interest earning assets, commercial banks must also pay interests on them, this forms part of the expenses together with the other operating expenses of the branch network required to mobilize them.

There is a conflicting effect of deposits on profitability. When more deposits are transformed into income earning assets, it will produce more profits. On the other hand, in a situation where there are more deposits (depending on the source) it will impact negatively on the profitability of the banks because of the interest expense and the required branch network to mobilize the deposits.

According to Dietrich and Wanzeried (2009), Dermirguc-Kunt and Huzinga (1998), banks that rely largely on deposits for their funding activities are less profitable, as deposits require more branching and other expenses. On the contrary, Naceur and Goiaed (2001) concluded that the best performing banks were those that maintained a high level of deposit accounts. Furthermore, Ochung (1999) revealed that the deposit portfolio influences banks profitability positively whiles Nafula (2003) reported that customer’s deposits have negative significant influence on the earnings of banks.

Which of the above empirical evidence relates to the Ghana?This article therefore delves into the impact deposits have on banks profitability in Ghana as a whole and in this COVID-19 era.
METHODOLOGY
This article adopted portfolio investment theory used in Zoeller and Hester (1966)
Table 1.0 displays the regression results( BoG data from 2009-2019)

From the table above, the regression results indicate that there is a positive and significant relationship between deposits level and profitability of banks in Ghana. The reported p value was less than the critical value of 0.05 confirming it’s significant. The coefficient of 0.483 implies that an increase in deposit level by one cedi causes an increase in profitability by 0.483 cedi.

The findings confirms a study by Bologna (2011) who noted that deposits play a pivotal role in bank’s funding, as a predominant portion of commercial bank’s assets are usually financed through customer deposit. The findings also contrast with those in Dermirguc- Kunt and Huzinga (1998) who argue that banks that rely largely on deposits for their funding activities are less profitable, as deposits require more branching and other expenses. BoG stated that deposits, as the main source of funding for the banking industry, grew by 17.1 percent in October 2019. The total banking sector deposits increased to GH¢78.90 billion in October 2019 from GH¢67.38 billion in October 2018.

Additionally, the estimated result shows that non-performing loan (NPL) of banks had significant negative impact on the profitability of banks in Ghana. A one percent increase in non-performing loan (NPL) would lead to 0.0877 cedi decrease in banks profitability in Ghana and vice versa all things being equal. This confirms a study by Odame-Gyenti (2020).

DEPOSITS AND BANKS’ PROFITS AMID COVID-19

Most people will say COVID-19 has provided an opportunity in disguise for companies to reshape business models and work culture. The good thing amid this pandemic is that, most banks have realized the significance of digitisation.

Figure1.2 shows the Total Deposits of banks in Ghana (data from BoG summary of economic and financial data July -2020)

The graph in figure1.2 showed that the banking sector has witnessed a gradual rise in deposits level. Deposits level in January 2020 were GH¢82.5billion but further increased to GH¢83.1billion in February 2020. The total banking sector deposits increased to GH¢87.9billion in May 2020 from GH¢84.4 billion in April 2020. The industry continues to record strong and sustained growth in deposits.

Total deposits further grew from GH¢87.9 billion as at end-May 2020 to GH¢90 billion in June 2020 even amid this COVID-19 pandemic suggesting sustained confidence in the sector. The Central Bank stated deposits, as the main source of funding for the banking industry ( BoG banking sector report 2019). It is worth noting that deposits continue to be mobilised mainly from the domestic economy, with a share of 99.6 percent, while the share of deposits from non-residents remains negligible at 0.4 percent.

Figure1.3 shows the Profitability of banks in Ghana (data from BoG summary of economic and financial data July -2020)

The above chart shows that banks’ profit was stronger in the first two months of 2020. Increases in profit signify enhanced resource utilization of total assets over the periods. Banking sector profitability declined by 0.6% from February to march 2020. It further recorded a decrease in profit from 4.3% in March to April 3.9% within the same year. However, the profitability remained at 3.9% until May ending but witnessed a slight increase of 0.2% in June ending because economic activities were back to normal.

A decline in banks profitability is accompanied by current pandemic. Customers lost trust in the economy because people thought it was not safe to do business. There was a drop in cash inflows in the economy which affected cost base and profitability of the financial sector. Banks were not able to offer clients with new products. The COVID-19 pandemic crisis has been a test to banks running digital transformation programmes as digital interactions became the primary option for clients.

To sum it up, despite the strong performance of the banking sector in early 2020, assessments of the potential impact of the COVID-19 pandemic shows a decline in banks profitability. Furthermore, banks in Ghana need to monitor the interest on deposits carefully. The main expense by any bank is the interest expense and therefore for a bank to be profitable, it must be able to raise deposits at reasonable rates in order to on lend to the customers. This therefore implies that a bank that is able to generate more deposits cheaply will be able to supply more loans competitively and hence make more profits if all other factors are held constant. It is recommended that one of the ways to attract deposits would be to offer higher deposits rates. However, the banks need to ensure that the bank spread is maintained.

Poetry Corner: What about your own push?

Restore sanity on the Accra-Tema motorway