What if Ghana’s president, God forbid, tested positive for coronavirus? What if he left the hospital infected and contagious, got into a car, putting others’ lives at risk, drove up and down a street, to then return to hospital? What if our president emerged on a balcony, dramatically ripping off the mask, struggled to breathe, but stood, shoulders back, arms by his side in some demonstration of Herculean strength?

What if? There is no need to speculate as that is what we saw with the positive testing, the drive by, the balcony appearance, the mask being ripped off by President Trump. If our African president did what this American president did,  he would be roundly – and rightly – lambasted for reckless endangerment in the midst of a global pandemic that has killed millions. We would dismiss such action as that of a regime and not a democracy. Indeed, we would.

There was a performance to these actions, a political theatre, the drive by with flag-waving supporters who this President essentially treats as fans, not citizens of a nation whose health he endangers due to this actions. 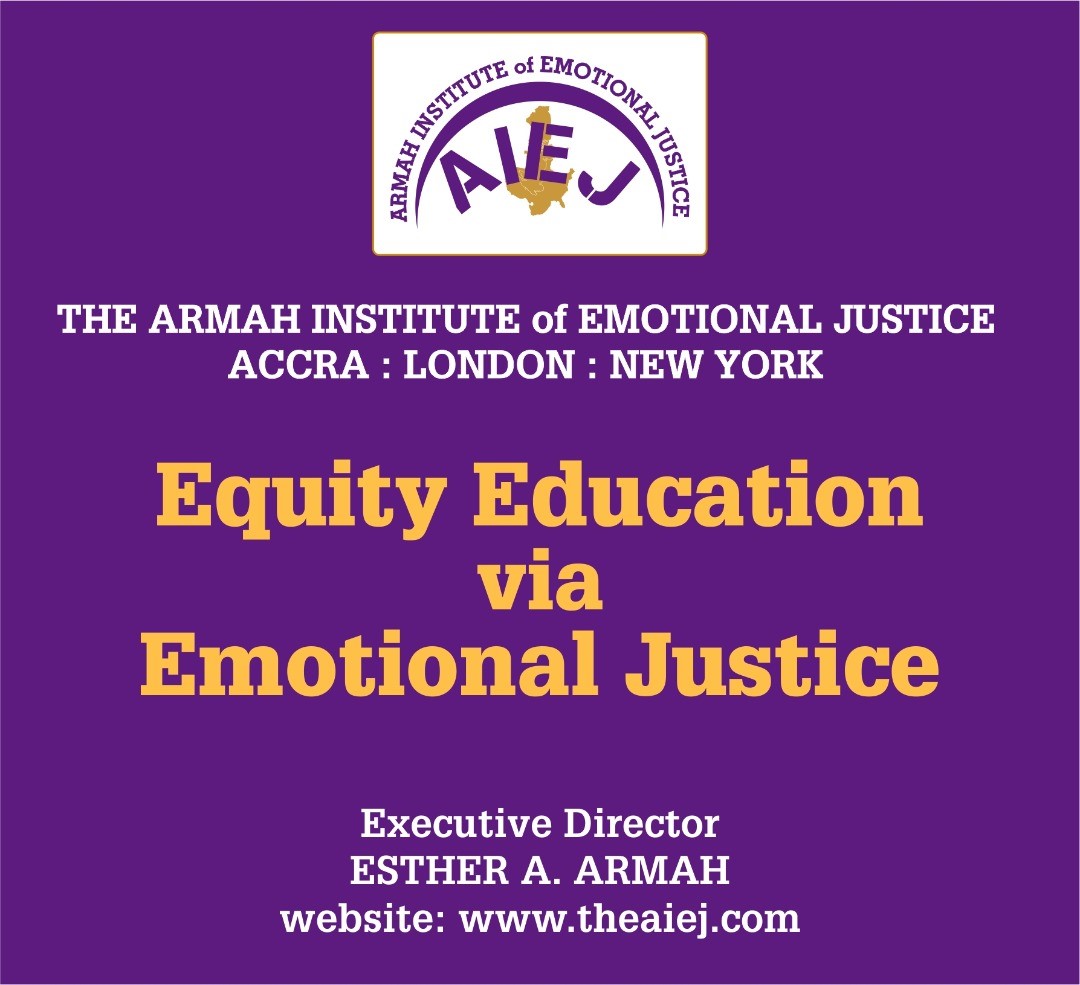 At this point, the President and First Lady have tested positive for coronavirus, as have the Chair of the GOP, two Senators, Hope Hicks – a White House aide, three White House reporters, a White House press aide, the Notre Dame University president and Governor Chris Christie of New Jersey. They all, it appears, contracted it at the event to nominate Judge Amy Coney Barrett as a Supreme Court Justice nominee after the death of Ruth Bader Ginsberg. In addition, top generals are now in quarantine, the White House is in chaos and his return, still infected, endangers all those working in White House.

That spread includes division among people, the spread of false information, the spread of lies masquerading as truth, the reveling in a reckless disregard for healthcare security despite the science and the doctors who have told a nation what is required to limit – and ultimately recover from and eliminate – COVID19.

What if our President had not treated the pandemic as a national crisis with humanitarian consequences, but instead as a minimal threat with virtually non-existent impact? What if our President chose to stoke flames and curry favor with those who supported him, instead of issuing a clarion call to action that honored the value of every citizen’s life, recognizing we are scared, indeed terrified, and instigated swift action to undertake wholesale testing, mandate staying at home, social distancing and mask wearing? What if our President had launched the empathy exodus we are witnessing in America by its president when it comes to Black and brown citizens, and indulged in a victimization towards those who hold power and privilege, imploring a revving up of the economy to fill emptying pockets, instead of a plan to shore up safety measures from this pandemic for its most vulnerable?

Be clear, this is not about an elevation of one president over another. No. It is about the difference between being a leader and playing politics during a time of national – and indeed – global fear and crisis, which is what the pandemic represents.

Here in Ghana, there is a presidential campaign happening, just as there is in the US. We are now witness to the return of the inevitable politicking, record comparing, reputation disparaging that is par for the course with such campaigns.

What we are seeing now in America is the workings of what I call an ‘Emotional Economy’, where citizens’ emotions – like fear and vulnerability – are treated as currency to be weaponized, mechanized and deputized according to the will and whim of a president who privileges personal power over national wellbeing.  Emotional Economy is one of the four pillars of Emotional Justice, a visionary framework that requires a dismantling of whiteness and centering a wellbeing of global black people as a path to real equity.

Melinda Gates ignited headlines with a dire warning, when she said ‘Africa will have dead bodies on the streets’, that we would be one of the nations on a Continent dripping with coronavirus infected blood. For this nation, that has not been our truth. What Melinda Gates, and millions of Americans, must face is the devastating fact that her words ring true about her nation, not mine.

So, how do you fight effectively against such a foe? Ever heard the phrase bring a knife to a gun fight? Well, the Democrats approach has been to bring their knives and saunter into a gun fight that is essentially a political war where the weapons are you, your health, your body, your blackness, and your future?

Former First Lady Michelle Obama delivered a blistering attack against President Trump, what she described as his mismanagement of the pandemic, his failure to tell the truth, his divisive approach and his disregard for the wellbeing of America’s Black and brown population. She talked about being in a fight for the life of a nation. Her speech was described as the Democrat’s Closing Argument.

And this is the issue for the Democrats. Frankly, given the chaos, the uncertainty, the violence perpetrated in the name of law and order, the Democrats should have started with Michelle Obama’s closing argument. These remarks should have been opening arguments in making a powerful case that equally draws on emotionality in its appeal to all Americans, particularly the undecided. In this case, emotionality is not a weapon, it is a bridge. It offers a path to cross a political divide and reimagine a nation that returns to a respect and adherence to democracy – irrespective of party.

It is open season on truth, as well as black bodies, in America’s current political climate, and while first Lady Michelle Obama delivered a closing argument making the case for voting for Joe Biden, the real case is the necessary reckoning with this kind of power that elevated the current president and slaughtered democracy leaving bodies and babies in its wake.  I wrote last week about a mutilated power, a power whose primary relationship is about white supremacy, subjugation and exploitation. I remind us that a people willing to speak truth to that mutilated power are the real case-closers.

We are in October, one month away from America’s presidential election and two months away from ours here in Ghana. October is also Black History month in the UK. Their prime-minister, Boris Johnson, also tested positive for COVID and was taken to hospital. Watching First Lady Michelle Obama speak is a reminder of a history-making first lady beloved by millions. Our global history stretches between us in Ghana, in America and in the UK. It connects us through a legacy of enslavement and colonialism, and it shapes the nations we are. For global black people, it is the story of struggle, sacrifice and a relentless pursuit of justice.

Open season on global black folks speaks to that history of enslavement and colonialism and its legacy of untreated trauma, where making the case for our humanity, our dignity, our citizenry was – and continues to be – something generations have fought, bled, died for, and today continue to battle for. We stand now in unchartered territory. The Superpower is the super-spreader, the bastion of democracy is a pillar of chaos, confusion and destruction.

Where does that leave us? What does that make us? It leaves us doing what we have done historically and it makes us who we continue to be – we are the ones we have been waiting for, fighting for our lives, our future, our breath and being fully human in all the power, frailty and possibility that entails.

The case is never closed for we the people. Vote.

CSOs say “illegal mining must be tackled beyond the man with the pickaxe and...

Ben Brown’s thoughts…COVID-19 and our Mental Health – are we prepared?