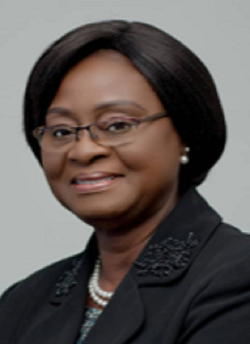 Prudential Bank Limited has appointed Mrs. Muriel Susan Edusei as its new Board Chairperson. Her appointment took effect on April 29, 2020 following an earlier approval by the Bank of Ghana.

Mrs. Edusei worked with National Investment Bank in various positions for eighteen (18) years from 1977, retiring as Head of Foreign Operations in 1995. She subsequently joined Oikocredit International, a development finance institution with its headquarters in the Netherlands, as Regional Manager for Anglophone West Africa, where she established the regional office in Ghana to serve Ghana, Gambia and Sierra Leone. She eventually retired from Oikocredit in December 2010 after a successful fifteen (15)-year tenure.

A product of Wesley Girls’ High School, she obtained a BSc. Administration (Accounting Option) degree in 1975 and an MBA (Finance) degree in1989 from the School of Administration, now University of Ghana Business School.

Mrs. Edusei is a Hubert Humphrey Fellow and during her fellowship program in the United States, she undertook an MBA Finance and Banking non-degree awarding course at Boston University.Additionally, she did attachments in Banking Supervision at the Federal Reserve Bank of Boston and in international trade and finance at Chemical Bank, New York, U.S.A.

She is also a Fellow of the Ghana Institute of Directors and previously served as a Council Member.

Commenting on the appointment, Mr. John Addo, Managing Director of Prudential Bank said, “We are delighted to have Mrs. Edusei as our new Board Chairperson and we warmly welcome her on board. She comes to the role with a wealth of experience in business and in particular, banking and we look forward to working with her to propel the Bank forward in the achievement of our vision of becoming the preferred financial institution in Ghana.” 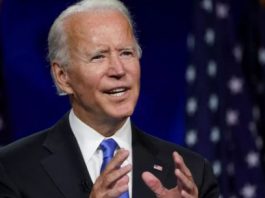 Biden can transform the US from a humanitarian laggard into a... 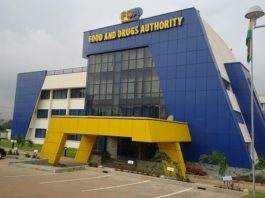 FDA urges consumers to be cautious of expired products on the... 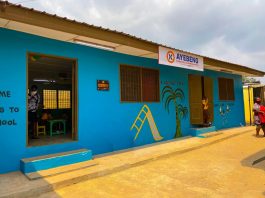