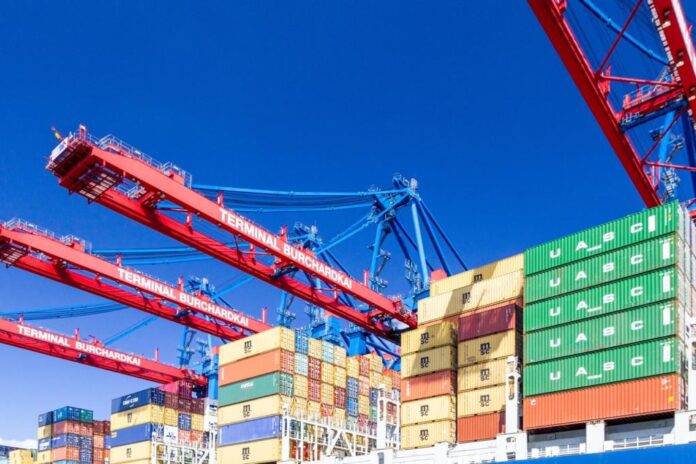 Activities at the country’s two major harbours, Tema and Takoradi, continue to experience a decline as trade between Ghana and other countries remain negatively affected by the coronavirus pandemic.

The second-quarter bulletin report released by the Bank of Ghana has shown that container traffic, which measures port activities, saw a decline of 12.3 percent in the second quarter of 2020 compared to what was recorded in the previous quarter.

The decline in port activities, the report said, may be attributed to a moderation in international trade activities during the period as it recorded a deficit of US$1.4billion in the period under discussion.

The estimated value of merchandise exports, for example, recorded US$3.4billion in the quarter, reflecting a decline of US$548million or 13.6 percent compared with more than US$4billion recorded in the same period of 2019.

According to the report, the decrease was attributable to declining receipts from the export of crude oil – although other exports (other minerals and non-traditional exports) and some commodities recorded lower export receipts.

Despite declines in port activities, other sectors seem to be responding positively to the easing of restrictions on movement and activities after the lockdown in April.

The construction sector, for example – measured by volume of cement sales, saw an increase of 8.9 percent compared to the first quarter.

For the travel and tourism sector, activities in the second quarter virtually came to a stand-still as restrictions on movement of people mainly came into force from late March – after the virus was recorded in the country some few days earlier, and government had to announce closure of air and land borders to avoid further possible importation of the virus into the country.

The data show tourist arrivals during the second quarter dropped by 97.8 percent when compared with 211,599 visitors received in the first quarter of 2020.

Transport-related economic activities, measured by vehicle registration at DVLA during the review period, also declined by 42.1 percent relative to 72,130 vehicles registered in the first quarter of 2020.

Retail sales increased by 47.9 percent (year-on-year) to GH¢256million from GH¢173million registered in the corresponding quarter of 2019. The comparative improvement in retail sales, the report said, could be attributed to increased household consumption during the review period.

Manufacturing-related activities, also measured by trends in the collection of direct taxes (income, corporate and others) and private sector workers’ contributions to the SSNIT Pension Scheme, posted positive outturns during the period compared with what was observed in the same period of 2019.

Total direct taxes collected increased by 9.4 percent (year-on-year) to GH¢5billion in the second quarter of 2020, relative to GH¢4.5billion recorded for same period in 2019.

Total direct tax collected for the quarter under review also rose by 21.9 percent from GH¢4.1billion collected in the first quarter of 2020. In terms of contribution from the various sub-tax categories, corporate tax accounted for 504 percent, followed by Income tax (P.A.Y.E and self-employed) with 38.5 percent, while other tax sources contributed 11.2 percent.