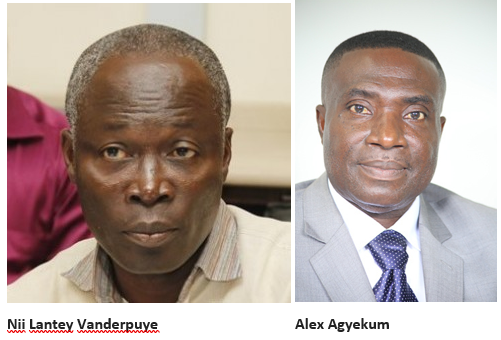 3Sports, the sports department of leading television network TV3, will on September 30 hold a debate for four of the country’s mainstream political parties NPP, NDC, PNC and PPP.

Airing at 9pm, the debate is intended to give the parties an opportunity to speak to their policy statement on sports as captured in their 2021-2025 manifestos. The event will be held at the McDan La Town Park in La, Accra and will see the parties take turns to answer questions from the hosts Thierry Nyann and Eva Okyere.

Group Head of Sports at Media General, Juliet Bawuah says the debate presents the parties with a huge platform to elevate the discourse around manifesto promises, where sports is concerned. “The 3Sports debate is meant to subject to strict scrutiny, the promises made by the political parties in the area of sports in the respective manifestos,” she said.

“It also affords them an opportunity to speak on what they have already done. We want to move away from when the talk becomes just pedestrian and something mentioned just because a promise had to be made to probing and getting real answers. It is a major way of elevating the discourse and we are happy to get the cooperation of the parties,” she added.

Awudu Ishaq and Nana Afari Gyan will represent PNC and PPP respectively. The event will also air alternatively on 3FM 92.7.

ICT Insights: The danger of online banking and e-payment system

PPE patronage drop as traders worry about their investments

First impressions at a bank’s front office  …a major yardstick for customer attraction...