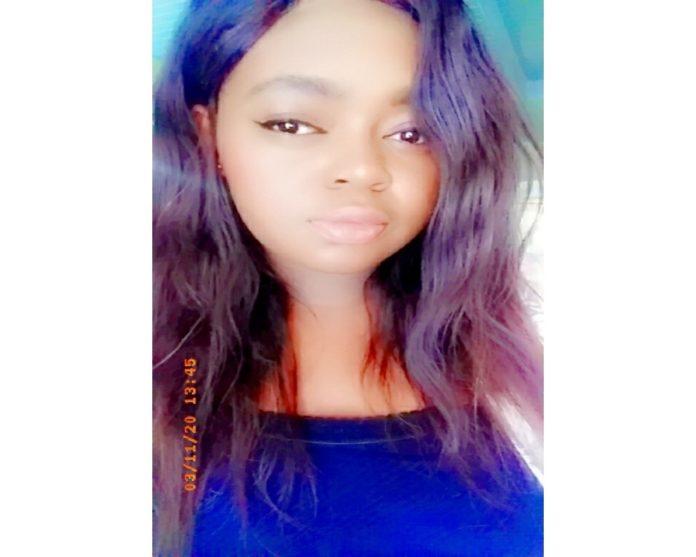 The doubt about non-violence in 2020 presidential and general elections is still sparking after the recent act of violence in Greater Accra during the Ayawaso West by-elections that took place on January 31, 2019 after the death of the incumbent MP Emmanuel Kyeremateng Agyarko.

Even though electoral violence may not be severe in the country, turning a blind eye to the traits of it is creating space and giving permission for it to continue and grow. Even though political competition is involved in the election, the fight of succession and competition should be done right and properly by these political leaders.

Leaders of these political parties should not only compete with their manifestos and campaign messages. They should educate and inform their followers and potential supporters of the need and importance of following and respecting the rules of the electoral processes as well as behavioral patterns and comportment during the elections.

Since 1992, electoral violence has been observed and reported in Ghana, though they are minor ones they are red flags that should be monitored and corrected. With a successful registration of voters in June 2019, there are happenings of violence between these voter registration exercise in the past. Even though there was no violence recorded in 2019 voter registration, measures must still be built to prevent any violence during 2020 general elections.

Some characteristics or things attributed to elections could also be breeders of violence during elections. These include the use of Strongly built men popularly known as macho men, disregard for rules and regulations, sensational reportage.

The use of macho men by political leaders as security or body guards is an occurring event during elections.  These macho men are used to intimidate voters during elections especially in communities that are identified as a strong holding ground for the opposition.

This has affected elections because the motive behind these macho men unknown creates tension and fear which in turn creates a ground for violence. This should end because these macho men are not really needed at the election grounds.  The state has institutions like the Police are in charge of the safety and monitoring of electoral grounds.

Disregard for rules and regulations

Some acts of violence are caused by some political leaders who have knowledge about the electoral process and some Regional Ministers and District Chief Executives have made it a habit of going to poll stations to observe and influence the voting processes without approval from the Electoral commission. 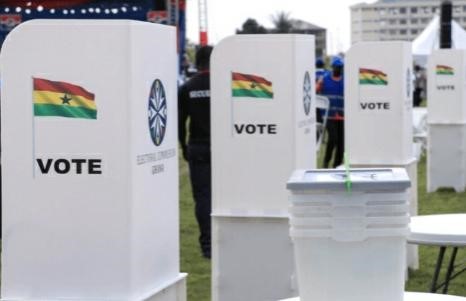 This is breaking of the rules and conduct on the process of election (Cl.15) which clearly gives a list of people who are allowed to enter or visit polling stations. These people include, voters, candidate agents, candidates and their spouse, media personnel and observers authorized by the Electoral Commission, security officers on Duty, persons accompanying disabled voters and Electoral Commission officials. This clearly shows that these Regional Ministers and District Chief Executives do not regard the3 rules and regulations regarding the electoral processes.

Sensational reportages by the media has and effect on the emotions of its audience. It arouses the emotions of the people which can arouse violent response emotionally by the people. The winnings and loss of election is emotional to both candidates and voters since so much of their resources and time were invested into it. If the media report based on the benefit be it political or monetary, they affect the thought or understanding of their audience especially those whose party lost.

Once their emotions are on the rise, they would not think or understand anything before reacting thereby creating conflict.  Media institutions and personnel should practice professional journalism during these times to prevent the escalation of conflict.

Healthy competition during election is the agenda which must be pushed for. Violence and fight during elections in the future is a threat to the development and peace of the country. Once we educate the public and our leaders on how to prevent it, the fear of it would not be a problem. We must all find means and ways of preventing violence during elections to protect our people and our country.

PIAC wants Fin. Ministry to account for use of oil funds

Remaining GH¢181m NHIS debt to be cleared this year

The graduation ceremony for the first batch of trainees of the Okuafo Pa Agricultural Training Centre was held in Dormaa East, Bono Region. This...

PIAC wants Fin. Ministry to account for use of oil funds

As ministry refuses to provide ABFA data The Public Interest and Accountability Committee (PIAC) has urged Parliament to force the Ministry of Finance to...

A lot of times, the things that inhibit our ability to excel in our work, life and business are the walls that we place...