A public policy think-tank, CUTS Ghana, is urging government to rather enhance domestic revenue mobilisation and shelve the idea of short-term borrowing.

The position is being mooted because of the huge gap between government’s revenue and expenditure, which has prompted it to borrow to meet the funding gap. CUTS’ rationale is that borrowing exposes the country to debt and its servicing, leaving very little for infrastructural development.

At a news conference held in Accra recently, CUTS demonstrated that the country’s tax to GDP ratio is 17% compared to the regional average of 19.1% for Africa. On the other hand, for Latin America the average is 22.8% and in OECD countries it is 34.3%.

Breaking it down even further, the policy think-tank has observed that roughly 55% of tax revenue in the country emanates from indirect taxes such as VAT, excise duties and Customs duties to mention a few; and these are deemed regressive taxes, meaning the poor pay the same tax rate as the rich – which only worsens their plight.

Another frightening aspect of our taxation system is that tax exemptions and deductions for multinational firms operating in the country amounts to US$1.3billion annually, and a simple comparison shows that the figure represents two-thirds of the country’s education budget and around 80% of its health budget.

One begins to wonder how feasible, in terms of the opportunity cost, are these generous tax exemptions the country tends to dole out to these multinationals – who are heavily capitalised and really do not deserve such generosity.

Truly, our citizens ought to benefit more from resources at the country’s disposal and rolling out social programmes like ‘Free SHS’ is very laudable. However, when they are starved of resources to ensure their sustainability and viability there is a need to debate the funding mechanisms – which some have argued can be resolved through directed taxation.

What is given to multinationals as tax holidays amount to around 80% of the country’s health budget, yet health delivery in the country is still very much inadequate. What exactly are our priorities? We believe the country has to examine some its policies and see how best they are improving the welfare of Ghanaians at large.

Lest we forget, the growing youth bulge can erupt into something else if we do not take effective measures to ensure they are catered to. We need to re-examine our priorities. 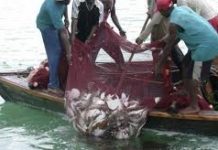 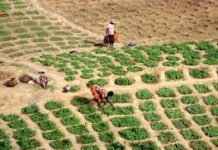 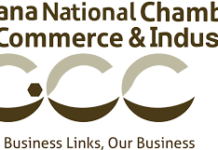 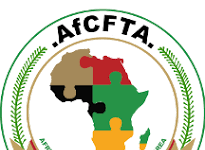 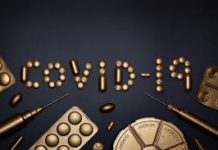 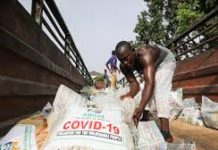 At what cost must TOR be allowed to refine a portion...