Ghana’s cocoa purchases fell between October and mid-January compared to last season and it may miss its full-season output target because of dry weather, senior regulatory sources said.

Cocoa purchased from farmers and delivered to the regulator Cocobod totalled 560,000 tonnes between the beginning of the season in October and mid-January, 30,000 tonnes below the previous season, a senior source at Cocobod told Reuters.

Output in the world’s second largest producer may fall short of the target of 850,000 tonnes for the season, two senior sources said, in contrast to last year when output rose to a six-year high, helped by good weather and smuggled beans from its neighbour and top grower Ivory Coast.

Cocobod will seek $1.3 billion in a syndicated loan from international banks in September to finance 2018/19 crop purchases, two sources said, the same amount as this season. 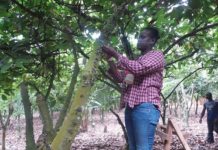 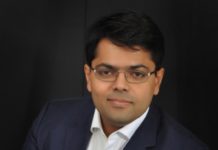 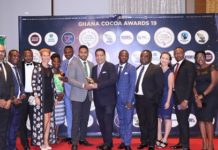 Have EC Chair, Will Snivel

Solving the unemployment conundrum …digital platforms will bridge the gap

Wuntia Gomda, the creative mind behind the Living Machine