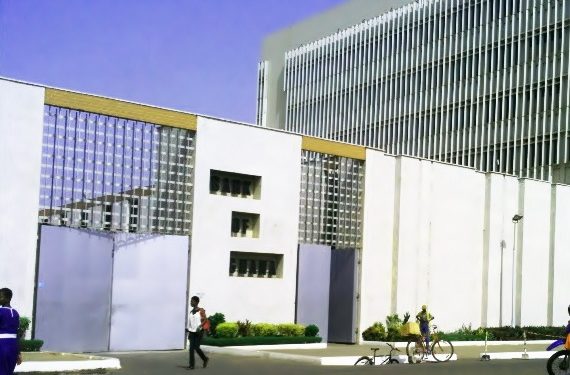 This makes a good case for prosecution of some of the owners of the collapsed financial institutions since they wanted to profit illegally from depositors’ funds. It is unconscionable to perceive that the owners fraudulently used depositors’ monies to purchase homes in foreign countries.

The Receiver indicated that his outfit has been working with the Economic and Organized Crime Office, EOCO, on potential recoveries and prosecutions for close to a year now. Nipa made the point that prosecutions will also commence next month (August), since the government is not only interested in recovering assets and paying depositors.

Our opinion is that if such properties can be identified, then EOCO should move in to acquire those properties, auction them and use the money to defray the cost to depositors who are persistently inquiring about their locked-up monies.

Investigations also proved that instead of investing the monies given to them, they diverted it into their personal accounts. Nipa is confident that they have clear and solid evidence to begin prosecutions and that will do well to complete the financial sector clean-up.

The clean-up had the dual aim of protecting depositors’ funds and instilling confidence in the Ghanaian banking sector. While insisting on the prosecution of some of the owners for their indiscretion, we also hope that lessons have been learnt from the whole episode, particularly from the perspective of the supervising entity-the central bank.

Many are of the view that they slept on the job while all these occurrences were happening right before their very eyes. Some of the officers at post cannot escape blame since the presided over the rot that was unearthed during the cleanup.

The sad aspect is that many innocent workers of these financial institutions had to lose their jobs with the revocation of their licenses. Justice has to be served.

Move away from banks of Odaw or face eviction —Accra Mayor

Feature: The need for sanitisation of construction activities

Ghana innovation and entrepreneurship ecosystem summit is set to take place tomorrow, the 25th of November 2020 in Accra to engage industry players on innovation...

100 golfers from all over the nation took part in the 2020 MTN Invitational Golf Tournament which took place at the Celebrity Golf Club...

In the midst of the pandemic, Facebook (and partners) announced 2Africa a new subsea cable. About the same time last year, Google also announced...

The Vice President, Dr. Mahamudu Bawumia, has reiterated government’s commitment to enhance infrastructure and human resource development to boost socio-economic activities in the country. “Without...