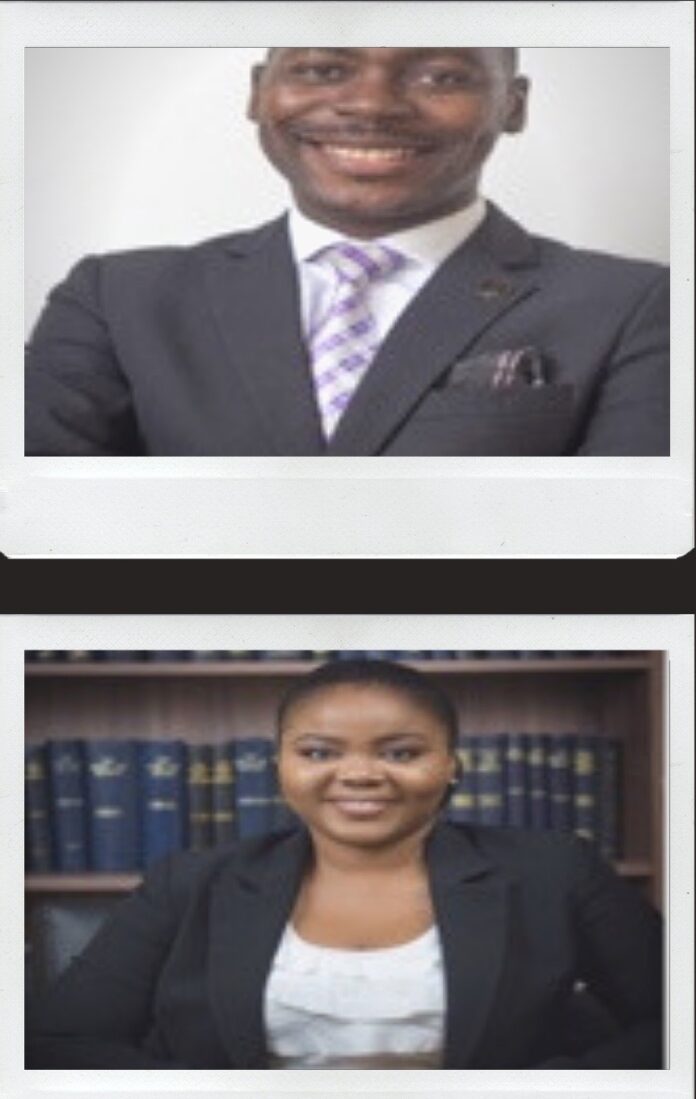 Parties go to court or resort to any other dispute resolution mechanism with the hope of getting a favourable determination and enforcing same. When the dispute comes to an end, whether after a full blown trial, summary or default judgment, the court gives a decision which is either a Judgment or a Ruling.

A Judgment is rendered at the end of the case and that brings the suit to finality. A Ruling is when a court is invited by either party through an application to make a decision during the pendency of the case. Either way, the victorious party ultimately seeks to enforce the decision of the court or tribunal. The decision of the court is enforced through the several means of execution provided by law. One of the means of execution is what is termed ‘Garnishee Proceedings’. In part one (1) of these series, the authors shall attempt to examine the law on Garnishees as a mode of execution with the view of providing some form of education thereon.

What is a Garnishee?

A ‘Garnishee’ is simply a third-party who holds money or property on behalf of another or is indebted to the other party, usually the person against whom the court has entered/delivered judgment. According to the Black’s Law dictionary, the 9th edition, a Garnishee is “A person or institution (such as a bank) that is indebted to or is bailee for another whose property has been subjected to garnishment”. The Black’s law dictionary further defines Garnishment as “A judicial proceeding in which a creditor (or potential creditor) asks the court to order a third party who is indebted to or is bailee for the debtor to turn over to the creditor any of the debtor’s property (such as wages or bank accounts) held by that third party”. From the above, it is seen that, the Garnishee is a third-party, who is not actually a party to the case that was determined by the court. The Garnishee is only brought into the case after the end of the case and at the time of execution, because the person who was victorious in the suit believes that the Garnishee holds monies or property that belongs to the party who lost the case. Therefore, a person cannot be made a Garnishee unless there is a creditor-debtor relationship between the Garnishee and the Judgment Debtor. This was the position of the law in the case of State Construction Corporation v. Hasnaw Co. Ltd [2001-2002] 1 GLR 141which shall be the subject of discussion subsequently in this piece.

Parties to the Garnishee Proceedings

Under the 1992 Constitution in Article 11 in particular, the laws of Ghana shall comprise the Constitution, enactments made by or under the authority of Parliament established by the Constitution, any Orders, Rules and Regulations made by any person or authority under a power conferred by this Constitution, existing law and the common law. Garnishee Proceedings is provided specifically by the Civil Procedure Rules. The High Court Civil Procedure Rules 2004 (C.I 47) for instance, are the procedural rules that governs proceedings in the High Court and Circuit Court. Garnishee proceedings in the High Court and Circuit Court are governed by Order 47 of C.I 47. The authors shall discuss in detail what the law is regarding garnishee proceedings and what actually happens in practice during such proceedings.

A Judgment Creditor who wants to initiate the Garnishee Proceedings must make an application to the Court for the Garnishee Order to be issued. Application of this nature is by a motion and supported by an affidavit. By law, the application for this order need not be on notice to the Judgment Debtor. The rules in Order 47 Rule 2 provides that “An application for an order under rule 1 shall be made ex-parte supported by an affidavit that (a) identifies the judgment or order to be enforced and states the amount remaining unpaid  under it at the time of the application; and (b) states that to the best of the information or belief of the deponent, the garnishee is within the jurisdiction and is indebted to the judgment debtor and states the sources of the deponent’s information or the grounds for the deponent’s belief”. By proceeding ex-parte is meant, that the application must be made on the blind side of the Judgment Debtor or that the application need not be served on the Judgment Debtor. Under the rules of Court, specifically Order 19, all applications are supposed to be on notice, unless otherwise provided by law. Proceeding ex-parte is considered an anomaly and this is one of the few exceptions where the rules permit applications to be made ex-parte.

When the Order is granted, the law says that the Garnishee and the Judgment Debtor must be served at least seven days before the hearing of the nisi proceedings. Service in law is so fundamental and basic that if it is not established that the party has been duly served, the proceedings cannot go on and will occasion an adjournment or even a subsequent application to set aside the proceedings.  Order 47 rule 3 (1) provides that “An order under rule 1 to show cause shall, at least seven days  before the time appointed for the further consideration of the matter, be served on the (a) garnishee personally; and (b) judgment debtor unless the Court otherwise directs”. It could be a challenge if not fatal, if the Judgment Debtor or the garnishee is not served at all or short served i.e any period lessor than the seven days required by the rules, in which cases the proceedings must be adjourned to ensure that the service requirement is complied with. Once the Garnishee is served, it/he/she is bound as at the date of the service. From Order 47 Rule 3(2) “Service of the order shall bind the garnishee as from the date of service on the garnishee of any debt specified in the order or as much of it as may be specified”.

In the next publication (part two), the authors shall continue the topic, looking at among others, the implications of non-attendance of a Garnishee to the Court’s summons, disputes of liability and claims by 3rd Parties, and discharge of Garnishee and Judgment Debtor. Keep reading.

The authors are Attorneys @ Law.

Bad debt and its VAT implications

Feature: What is debt sustainability?

Ghana innovation and entrepreneurship ecosystem summit is set to take place tomorrow, the 25th of November 2020 in Accra to engage industry players on innovation...

100 golfers from all over the nation took part in the 2020 MTN Invitational Golf Tournament which took place at the Celebrity Golf Club...

In the midst of the pandemic, Facebook (and partners) announced 2Africa a new subsea cable. About the same time last year, Google also announced...

The Vice President, Dr. Mahamudu Bawumia, has reiterated government’s commitment to enhance infrastructure and human resource development to boost socio-economic activities in the country. “Without...