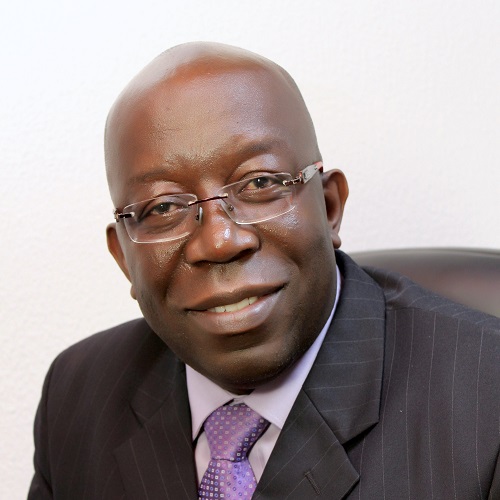 The Social Security and National Insurance Trust (SSNIT) has finally resolved its long-standing battle with pensioners over disagreements on Past Credit owed the latter ever since the three-tier Pension Scheme Act 766 was implemented.

A press release from SSNIT stated that it has released GH¢59,612,321 which hit the accounts of the 19,918 affected pensioners on Thursday, 11th June, 2020, thereby, bring the matter to successful conclusion as agreed between government and sections of organized labour on the interest rate applied to the accrued Past Credit which is a one-time benefit for pensioners who are retiring under the National Pensions Act, 2008, Act 766.

This comes in the wake of 12 public sector worker unions, on Wednesday, threatening to strike after they gave a two-week ultimatum to government to ensure that the Past Credit and other issues regarding their pensions are resolved.

The statement from SSNIT emphasized that the Past Credit plus additional accrued interest, which has been adjusted from 75 percent to 100 percent of the prevailing treasury bill rate from 1st January, 2010 till the date of retirement is what is paid to the Member by SSNIT as part of their lump sum.

This application of 100 percent of the 91-day treasury bill rate compounded quarterly in determining the additional accrued interest is what has yielded the over GHS¢59 million additional payment to members who are receiving their pension under Act 766.

The Past Credit simply is pensioners’ money that remained with SSNIT after the coming into force of ACT 766 which required the scheme to transfer 4 percent of pensioners funds to fund managers (second tier).  What it means is that, the 17.5 percent of workers salary that was initially paid to SSNIT was slashed to 13.5 percent, with the remaining 4 percent paid to fund managers.

However, workers who had already paid the 17.5 percent to SSNIT before the Act 766 came into force in December 31, 2009 could not have the four percent of accumulated salaries transferred to fund managers, but still remained with SSNIT. Subsequently, SSNIT proposed that the Past Credit up to December 2009 should be computed using 50 percent of the annual prevailing treasury bill rate, and the interest from January 2010 also computed using 50 percent of the 91-day treasury bill rate compounded quarterly.

This, however, didn’t sit well with the labour unions which calls itself FORUM and have since been in tussle with SSNIT on the computation of the Past Credit. For the FORUM, the only fair means of computation should rather be 100 percent of the annual prevailing treasury bill rate, taking retrospective effect from when workers joined the scheme and started making contributions instead of 2010.

What that means is that, workers who joined the scheme, even as far back as the 80’s, to the end of 2009 will have their Past Credit computed with the 100 percent (instead of 50 percent) 91-day treasury bill rate.

But SSNIT, in a press conference in November last year, which was reported by the B&FT, maintained that the demand from FORUM is unlawful and will run the scheme down, and further plunge it into serious financial crisis mode from 2022 as its credit liability will increase to GH¢5.8 billion if it yields to such a demand, hence, the long-standing battle.

This is Leadership: The spread effect

“Doing the things that are nice to do, but if everyone else does it create a mess at the workplace.” I won’t try talking economics....