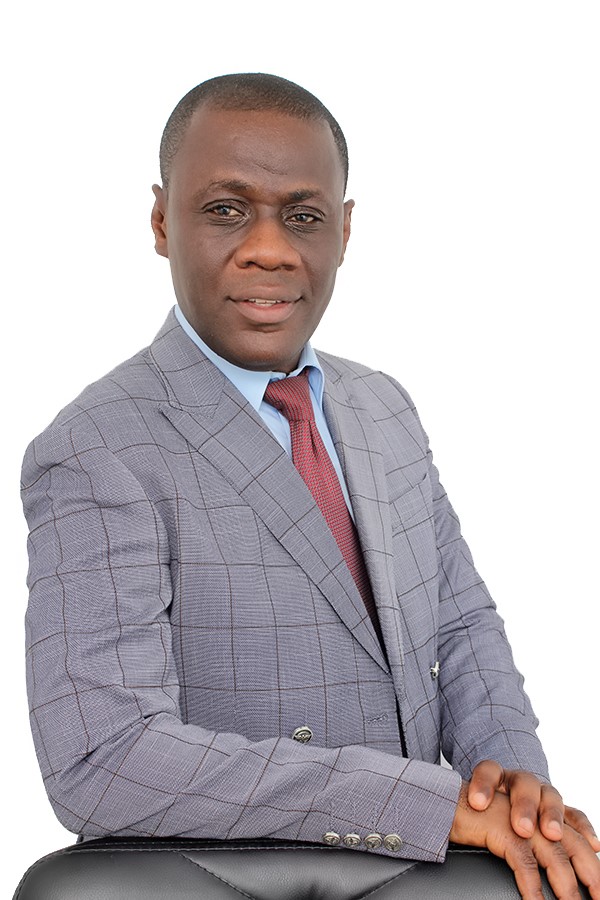 Dr. Thomas Mensah described by CBS Television in America, as one of the Engineers who revolutionized the Modern Internet platform that supports Social Media worldwide, and Elon Musk who developed the Dragon I, Spacecraft that recently took two Astronauts to the International Space Station, a spectacular feat by Space X his private company in America, have changed the world significantly forever with their Achievements. Elon Musk like Dr Thomas Mensah was born in Africa specifically Pretoria South Africa and describes himself as African.

These two Engineers and Material Scientists are regarded as Geniuses at every level since they have demonstrated that Innovation can come from anywhere in the world regardless of where one was born or their individual National Origin. Dr Thomas Mensah was born in Kumasi, Ghana West Africa and Elon Musk was born in Pretoria, South Africa before both emigrated to the United States.

In 2014 President Barack Obama and his Administration which appointed the first Black NASA Administrator, US Astronaut Charles Bolden had the vision to award a contract for the Development of a Spacecraft to replace the Space Shuttle to Space X, Elon Musk’s company.  Like Dr Thomas Mensah whose Fiber Optic inventions and Innovation made America the leader in the Internet space Globally , spawning Fortune 500 Companies like Facebook, Google , Amazon etc that generated Trillions of Dollars for America, Elon Musk achievement  has brought America to the Frontiers of Space  with significant Military implications saving America from relying on the Soviet Union for manned space travel.

Dr Mensah also developed the Fiber Optic Guided Missile for the US Pentagon While at AT&T Bell Laboratories., a Laser based Targeting Technology that is used by all Military Platforms including Drones. These two Innovators have demonstrated that given the Chance, Leading Scientists of African Origin can Excel in any Engineering or Scientific Fields to bring innovation and its benefits to Mankind worldwide. Dr Mensah is focusing his attention on Ghana and Africa, pushing for High Speed Trains to support the Intercontinental Free Trade Agreement and to spur Economic and Technological Developments in Ghana and Africa.

>>>the writer a Board Member of Silicon Valley of Ghana and a Commercial Advisor to Dr. Thomas Mensah

An evaluation of government fiscal and micro-economic performance within the first half of 2020...

Some cocoa farmers in the Wassa enclave of the Western Region have resorted to proceeds they realise from trading-off portions of their farms to...

In its quest to provide holistic financial services to cherished customers, Atwima Kwanwoma Rural Bank at Pakyi No2 in the Ashanti Region has in...

The Social Security and National Insurance Trust (SSNIT) has launched its Mobile Service Week in Takoradi on the theme ‘Securing your retirement – your...

Activities at the country’s two major harbours, Tema and Takoradi, continue to experience a decline as trade between Ghana and other countries remain negatively...