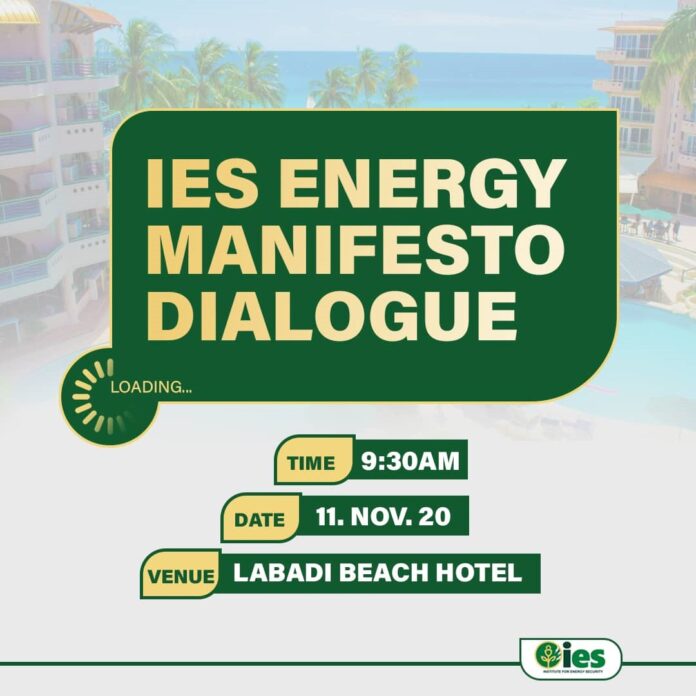 Assessment based on latest available data and announcements by oil majors, governments, industry experts and think tanks, banks and institutional investors, as of close of third quarter 2020, shows that substantial amount of global capital is being directed at renewable energy projects, away from the traditional sources known as fossil fuels.

The shift follows the unprecedented political and business momentum renewable energy is currently enjoying, with the number of policies and projects around the world expanding rapidly.

Recent data released by Mercom Capital indicate that global corporate financing (including venture capital funding, public market, and debt financing) for just the battery storage, smart grid, and energy efficiency sectors in the third quarter of 2020 came to US$3.2 billion compared to US$1.2 in the first 6 months.

The funding translate into 777 percent increase compared to the US$365 million raised by companies in these sectors in same quarter 3 last year. A total US$4.7 billion was raised in the first three quarters of 2020, compared to US$2.7 billion raised in same period 2019; thus representing a little over 74 percent growth in just a year.

Oil majors are diversifying into renewables in the face of low oil prices and demand destruction caused by the Covid-19 pandemic.

The greatest motivation for Big oil to invest heavily in renewable technologies and projects is because that is where the cash is drifting. They have found investment in renewables as equally presenting itself as stable, cost-effective and attractive –  offering consistent and predictable returns.

This is confirmed by the findings of International Energy Agency (IEA) and Imperial College of London in the equity markets, which states that renewables shares in these markets over the past decade offered higher total returns relative to fossil fuels, with lower annualized volatility.

Banks and institutional investors on their part are pumping money into renewable energy projects so “green” energy may dominate the future energy architecture on a global level, to supplement and eventually substitute the more polluting fossil fuels.

In addition, banks and other financial institutions are growing reluctant about continuing to provide funding to oil and gas companies, in a bid to curb their exposure to the sector. With the “green” recovery gaining traction, energy financiers are smelling the new opportunities, and are following the money. According to Goldman Sachs, the spending in renewable energy would surpass oil and gas for the first time ever in 2021, and projects total investment spiking US$16 trillion over the next decade. The bank sees green energy investment accounting for 25 percent of all energy spending in 2021.

Even though there have been decline in the renewables due to the Covid-19 pandemic, it has been lower than that in oil and gas. Again, investments in the renewable energy sector, according to the IEA, have proved more resilient than the oil and gas sectors. The agency’s data suggest that investment estimates for 2020 continue to point to a record slump in spending, with capital expenditures across the sector anticipated to fall by 18 percent this year to US$1.5 trillion. However, investment commitments are most visible in renewable power, where US$3.5 billion of final investment decisions (FIDs) have been taken by oil and gas companies, two-thirds higher than their capital spend outside of core areas in 2019.

The widespread divestment from oil and gas towards renewables started decades ago. But this year’s oil price collapse and the Covid-19 pandemic has given the growth in renewables an extra boost. The crisis has granted renewable energy a decisive upper hand, after it supplied more power to the U.S. grid than coal for the first time ever, as per new figures from the U.S. Energy Information Administration (EIA). The figures shows that proportion of wind and solar has risen four-fold with renewable energy sources now supplying over 11 percent of U.S. primary energy needs and 17 percent of its electricity generation mix due to technological advancements coupled with dramatic cost reductions.

Today, wind and solar have matured enough to go head-to-head with fossil fuels, having also taking their places as the cheapest form of power production in recent times. BloombergNEF forecast that, together with natural gas, renewables are set to displace coal and nuclear, starting from the U.S. by 2050. Renewable energy is therefore attracting greater attention from Big oil and banks, seeing the demand for such energy growing now and in the future. The oil majors including Royal Dutch Shell, BP, and France’s Total Petroleum, are moving in sync with political and economic blocks, banks and other financial institutions.

The European Union (EU) in particular has tied the distribution of its Covid-19 crisis recovery fund of US$878 billion to the requirement that at least 37 percent of the money is deployed in green energy projects. The big banks are also pledging trillions of U.S. Dollars in green energy financing. These banks are growing sour on oil and gas. They are asking heavy carbon emitters to clean up their acts.

Even though the U.S. is pulling out of the Paris Climate Accord, its biggest bank JPMorgan Chase & Co. is pledging to use its financing weight to push clients to align with the 2015 Paris Agreement on climate and work towards global net zero emission by 2050. The bank’s intention is to invest in technologies that help reduce carbon emission.

Europe’s biggest bank HSBC plans to target net carbon emissions across its entire customer base by 2050 at the latest, and pledges to provide between US$750 billion and US$1 trillion in financing to help clients make the energy transition. The bank aims to achieve net zero emissions in its own operations by 2030.

By Institute for Energy Security

MAKING THE MOST OF THE NEW MARRIAGE BETWEEN BANKS AND TELCOS: My Layman’s Opinion (1)