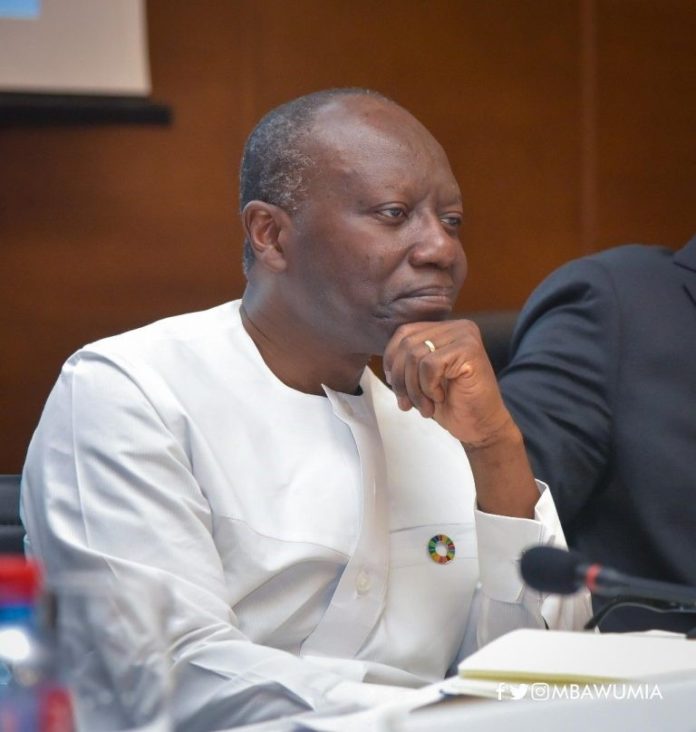 Minister of Finance, Ken Ofori-Atta, has revealed in the 2020 mid-year budget review that government has released an amount of GH¢57,800,000 for the payment of nursing students allowance.

According to the Finance Minister, the stipulated amount is to cover the allowance of some 48,200 nursing students across various nursing training schools in the country. “The restoration of training allowances for student nurses was a major policy decision of government. As at end June, 2020, an amount of GH¢57,800,000 was released for payment to 48,200 nursing students,” he said.

He also indicated that from 2017 when the allowances were restored to end December 2019, a total amount of GH¢467,840,800 was paid to an average nursing student population of 50,825 per academic year.

In terms of infrastructure development in the education sector in relation to the increasing numbers due to free SHS among others, the Finance Minister emphasised that 822 infrastructure projects were commenced by government in existing senior high schools across the country in anticipation of increased enrolment.

These projects comprised of classroom blocks, dormitories and toilet blocks. Meanwhile a total of 266 structures have so far been completed and the rest are at various stages of completion

Commenting on the success of the implemented flagship Free SHS Programme which is currently in its third year, the minister stated that the programme currently has the full complement of beneficiaries with three cohorts of students benefiting. “Total enrolment as at the 2016/17 academic year was 813,443, while, currently, enrolment stands at 1,199,750 students,” he notified.

In our growing years, our description of the phrase, ‘brand new car’ was one posh automobile that passed by. We completely misconstrued its5 meaning....

Members of Parliament of Ghana have called on the United Nations (UN) to urgently revise targets of the Sustainable Development Goals (SDGs) due to...

Although the mining industry has been around for over a century, it has yet to see much progress in areas of transparency and open...