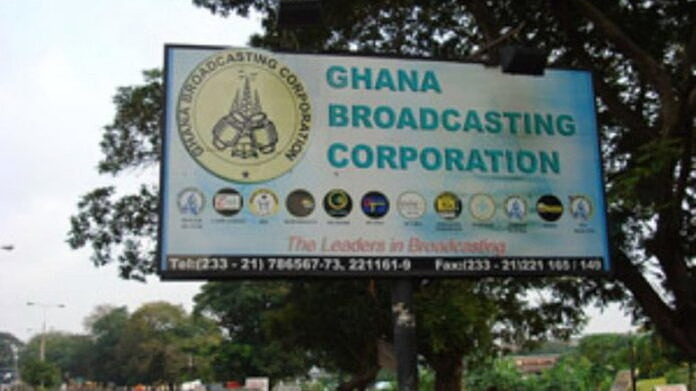 The President, Nana Addo Dankwa Akufo-Addo, has asked that the directive for the Ghana Broadcasting Corporation (GBC) to reduce its channels on the Digital Terrestrial Television (DTT) platform, by the Minister of Communications should be suspended.

A statement from the Presidency, issued and signed, by the Director of Communications, Eugene Arhin, asking the Minister, Ursula Owusu-Ekuful, to put on hold the decision also asked for further stakeholder consultation on the matter.

This development follows a statement issued by the National Media Commission (NMC) opposing the directive given by the Communications Minister to the state broadcaster.

Now is a time for action -Kofi Annan

For every cedi collected in taxes, 42p goes to pay debt

Prof. Samuel Lartey’s thoughts … Africans excel in technology when given...

Stakeholders push for adoption of ‘green-build’ methods in construction