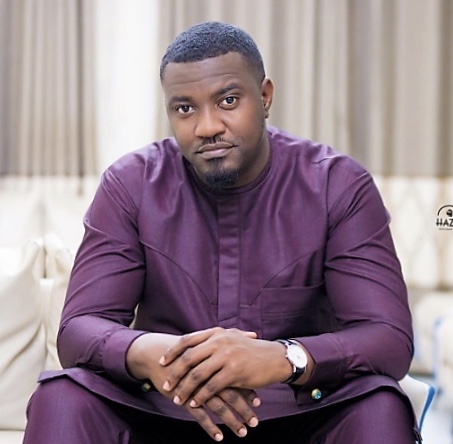 Actor John Dumelo has cleared the first hurdle of his dream to become a member of Ghana’s legislature.

The actor, on Saturday, annexed the mandate to represent the Ayawaso West Wougon Constituency of the National Democratic Congress (NDC) in 2020 elections.

Mr Dumelo, a newcomer to politics, pulled a resounding 758 votes to beat Madam Afua Dogboe after counting was completed.

Madam Afua Dogboe garnered a paltry 99 votes out of the 859 votes cast of with two ballots rejected.

His victory was greeted with rapturous cheers from teeming supports who had gathered at the La Bawaleshie polling station.

Even before the results were announced, the supporters could be heard chanting “we want John” implying that they want John Dumelo to represent them.

Some 524 aspirants gunning to become Parliamentary candidates of the NDC across 157 constituencies in the country.

NDC, Ghana’s largest opposition party, is voting Saturday to select those who will represent its constituencies in the 2020 election.