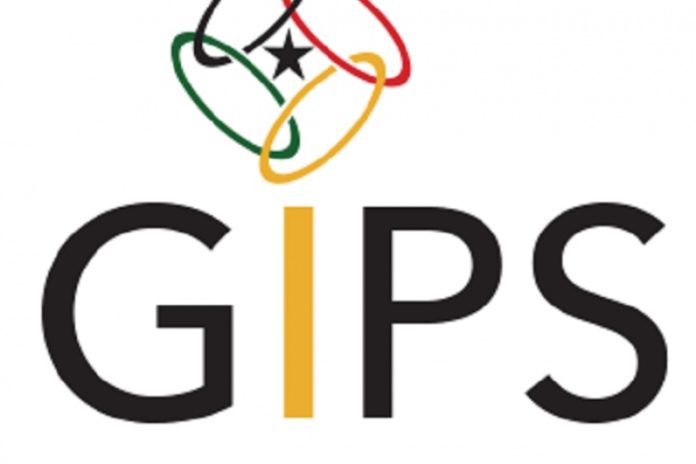 The Ghana Institute of Procurement & Supply (GIPS) has urged the President Nana Addo Danquah Akufo-Addo to grant a Charter to the Institute – to enable the formation of a Governing Council that will regulate the conduct of professional procurement practice and the licensure of membership.

This was contained in a release by the Institute and signed by its President, Collins Agyemang Sarpong, which stated: “As a long-term measure, we wish to call on the President Nana Addo Danquah Akufo-Addo to, as a matter of expediency, sponsor the passage of an Act to grant a Charter to the Institute to aid in the formation of a Governing Council that will regulate the conduct of professional procurement practice and the licensure of membership”.

Already, the Institute has expressed its willingness to allow embattled Adjenim Boateng Adjei, the suspended boss of the Public Procurement Authority (PPA), to appear before its Committee for further probes into the issues that transpired.

This was contained in release and signed by its President and copied to the B&FT, which revealed: “Following a meeting of the Governing Council and Ethics & Professional Standards Committee of the Institute, the disciplinary processes have been activated as per our constitution and code of conduct.

“The member shall be afforded the opportunity to appear before the Committee to respond to the allegations levelled against him relative to our code of conduct; and if found guilty of breaching our code of conduct and constitution, be subjected to the applicable sanctions. We shall in due course update all interested parties of the findings of the process.”

Furthermore, the Institute went on to express its dismay over a video aired on the Joy News Channel of MultiTV network that involves the Public Procurement Authority (PPA) CEO, Mr. Adjenim Boateng Adjei – a senior member of our august institute, which suggests acts of conflicts of interests and violations to the Public Procurement Act 2003 (ACT 663), as amended.

“We wish to register our displeasure on matters relating to procurement and the regulation of same, handled by persons versed with power to administer the function. There have been several media reports suggesting various levels of violations of Act 663 as amended. This trend has a devastating effect on practice of the profession in accordance with global best practices, and bastardises future development of the procurement and supply chain management function.

“That aside, we have a large cadre of young professionals and the constant negative reportage of the function has a negative psychological effect of them.”

On the way forward, the Institute has requested the Auditor General, the Special Prosecutor and the Commissioner for Human Rights and Administrative Justice to extend their investigation to all contracts issued by Restricted Tendering and Single-source methods – explaining that they believe these alleged infractions could not have been perpetuated without the collaboration of other persons in the procurement entities.

An assessment of CSR and COVID-19

How Africa’s economies can hedge against COVID-19

COVID-19 and the banking sector

The purge continues as SEC revokes 53 licenses of fund...