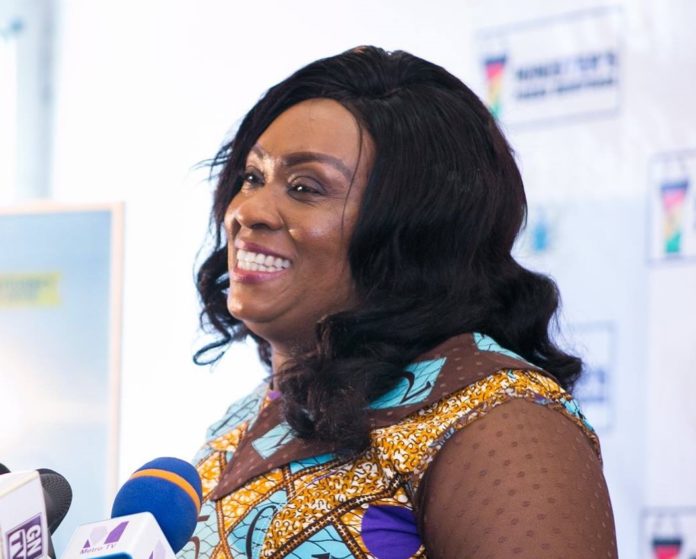 The Ministry of Special Development Initiatives has begun construction of markets infrastructure under the Infrastructure for Poverty Eradication Programme (IPEP) with funding from the US$1 million per constituency allocation.

The IPEP is an intervention of the government which aims at allocating to each constituency the cedi’s equivalent of US$1 million annually to be invested in priority development infrastructure needs of the constituency.

The construction of 50 rural markets and ancillary facilities, for selected constituencies, is also seen as a fulfillment of the government promise to earmark some funds towards constituency development.

The funding for these projects is from the 2018 allocation of the $1 million per constituency allocation.

According to Multi Lead Limited, the consulting firm for the construction of the markets, all the projects are expected to be executed in six months’ time from the period of the award of the contract. The projects were awarded in December 2018.

See Also:  Conference on Out of Home Advertising opens in Accra

However, it was added that the construction of the markets did not begin on the same date. Due to this, while in some cases the markets have been completed and ready for use, others are still under construction.

For example, the percentage of work on most of the markets in the Ashanti Region is said to be between 35 to 40 percent complete.

Some of the delays are also attributed to land issues including the suitability of the allocated sites for the project.

The markets are made up of three sheds each of which contains 24 stalls and thereby bringing the total to 74 stalls, in number. It also comes with a mechanized borehole, storage facility and sanitary facility which is designed with a biogas system. 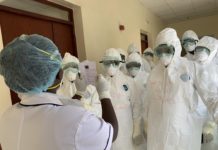 Why drinking must meet the responsibility?