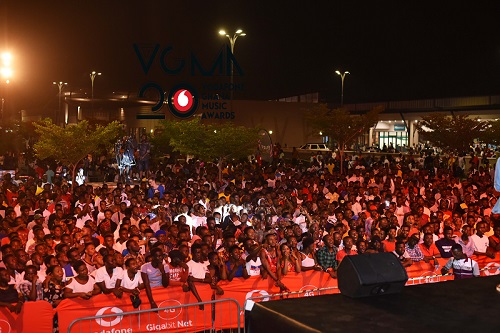 It was a party like no other and music lovers in Kumasi and other towns in the country’s middle and northern belt couldn’t help but enjoy themselves to the fullest.

A strong 15,000 army of music lovers jammed to great music at the Kumasi Mall last Saturday as the nominees of this year’s Vodafone Ghana Music Awards performed their hearts out while trying to woo voters to back them to win awards.

Since you cannot go to Kumasi for a show without having Lil Win on board, it was fitting to have him raise the curtain and boy did he whip up the crowd for the other acts. With a jaw dropping act that charged up the atmosphere after a few underground acts from Kumasi warmed up the stage, the night was electrifying right from the beginning.

The actor with countless hit songs mounted the stage where he brought his A game and craftsmanship entertaining the several thousands who had gathered on the night. Performing hit songs such as Mama Boss Papa, Anointing, Kwadwo Nkansah, Akyire Asem etc, the musician carried the fans through his performance as they sang along. 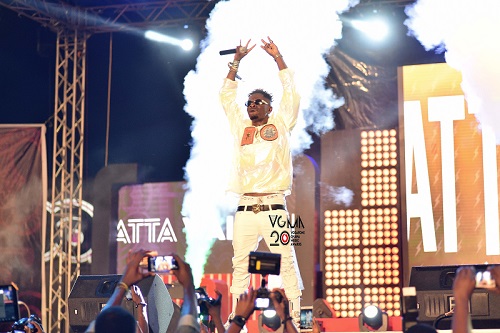 Dancehall artistes Shatta Wale and Stonebwoy delivered an electrifying performance that left music lovers begging for more. The Shatta Movement boss performed almost all his hit songs and as usual, delivered an energetic performance. Shatta Wale also performed with his SM militants and it was obvious the fans were having the time of their lives as they sang alone.

Stonebwoy also didn’t fail to thrill music lovers as he performed his hit songs and also his current single with OV. 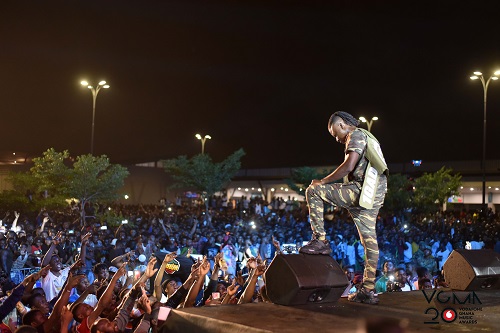 The event which was hosted by Amanda Jissih and Forster Romanus, was sponsored by Vodafone and supported by the most talked about alcoholic beverage Kpoo Keke. The show was aired live on TV3, YFM and DSTV. 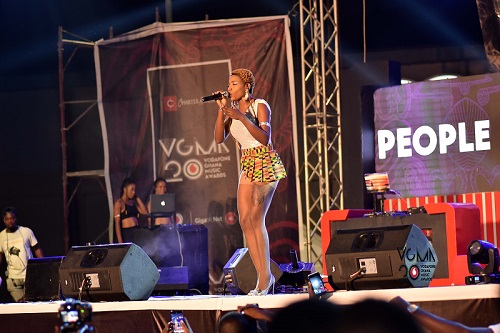 Adina and Obaapa Christy were the only musicians billed but could not perform due to some unforseen hitches.

Payment cards and the global shift towards the domestic schemes