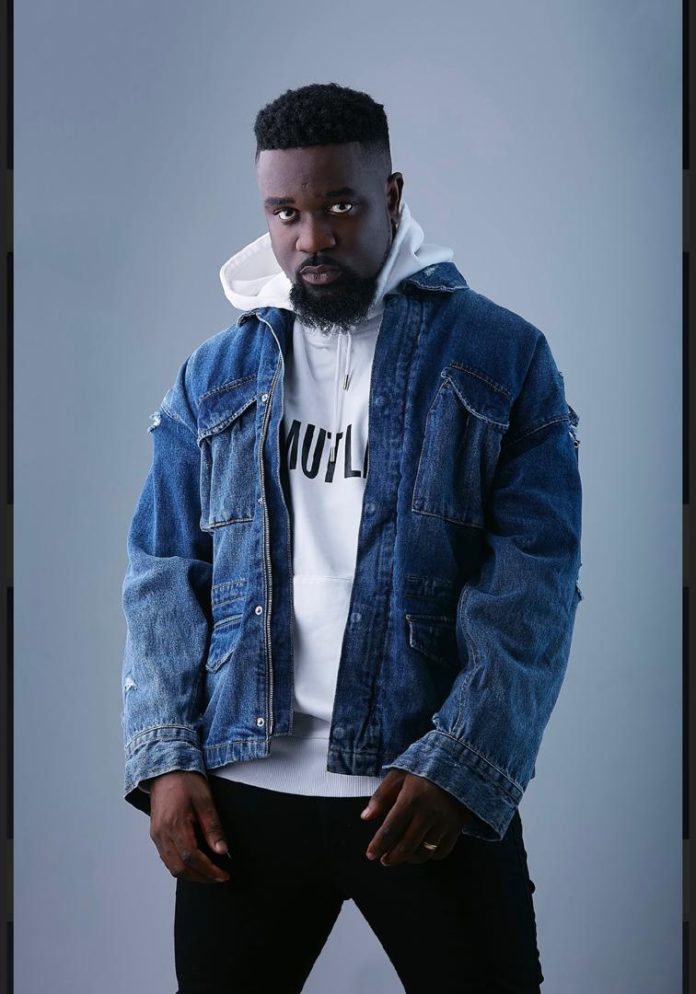 Vodafone Ghana Music Awards artiste of the decade, Sarkodie has assured his fans that he will be performing live on stage, songs from his new album, ‘Alpha’ at the upcoming MMC Live Show in Accra, come June 29 2019.

Originally known as Michael Owusu Addo, the hiplife artiste said ‘it will be the first time I will perform songs from my new album, ‘Alpha’, live on stage. I can’t wait to join my fans that day. It’s going to be a great experience with Sark Nation”.

Sarkodie confirmed this during an interview on an Accra based radio station, YFM 107.9.

The ‘Alpha’ album has two features from Joey B and the late 90s bad girl Ebony. The six songs on the Album are ‘Vintage Flow’, ‘Bleeding’, ‘Angels and Demons’, ‘Greatness’, ‘Legend’ and ‘Odo’.

Sarkodie is the headline artiste for MMC Live 2019 and will be supported by the VGMA New Artiste of the Year, Wendy Shay. Other performers mounting the stage include Comedians Foster Romanus, Acapella from Nigeria. Christopher Voncujovi will perform as the magician of the night.

Speaking on how he views the entertainment industry currently, the award-winning artiste said;

“I see we have budding talents in the industry, very promising ones at that. However, I think many of them are overly focused on making money instead of building their brand. It is important to understand the business and the terrain before making a quick dash for money. Doing this will make you valuable and sought-after for long. Quality is key so artistes should invest in doing good music and the returns will be great.”

MMC LIVE is a superstar entertainment show organised by Global Media Alliance that features renowned performers in music, magic and comedy on one stage. The show which is in its fourth edition is slated for Saturday 29th of June, 2019 at Accra International Conference Center (AICC).

Since 2015 the show has witnessed hilarious performances from talented characters like Samini, King Promise, Kofi Kinaata, Episode, Jacinta and DKB with magical concerts from Larry Soffer, a magician and mentalist from South Africa.

Communications Trends with GMA … Digital transformation of businesses: no longer...

Can we achieve our financial inclusion target through digital payment?