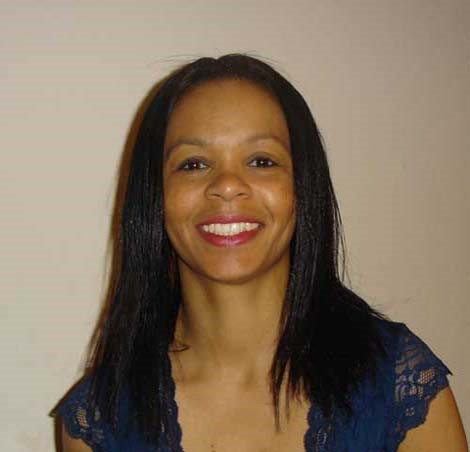 Rejection hurts, but it is something we all deal with on a regular basis. It doesn’t matter if it is your boss or your partner or a family member – when someone you admire or love or need, turns away, it hurts.

We know that rejection hurts. It can also be frightening. But what can we actually learn from these experiences? The first thing to do is to think and evaluate the situation carefully.

Did you get rejected (sacked) by your boss because you have been late five times in the last ten days? Hopefully, you learned that frequent lateness is not a good match with most jobs.

Try to think about it from your boss’s point of view. You were hired to do a job, but you cannot do the job if you aren’t at work on time. Why are you late all the time? Is it because you do not enjoy your job? Is it because you are so busy trying to hold down three jobs that you always oversleep?

Carefully think about your situation and figure out where the problem is. Then, come up with a plan to fix it, so you don’t get rejected by your next boss.

Does getting rejected mean that you need to change? Not necessarily.

If a man rejects you because he says you are not beautiful, that says more about him than about you. It means that he is unable to view the world through a lens that makes everyone attractive. It is said that beauty is in the eye of the beholder. So, his rejection just means he needs to reconsider what is important in life and get his eyes fixed. Do you want to be with such a person?

Did a woman reject you because you don’t have enough money? That means that her priorities are on money and possessions, instead of on forming a healthy, loving relationship. Again, would you really want to be with a woman who has such priorities?

“You can be the ripest, juiciest peach in the world, and there is still going to be someone who hates peaches.”   –  Dita Von Teese

Did your partner reject you (break up with you after a big argument) because you are not pulling your weight at home? Is your partner doing all the household work and cooking while holding down a full-time job? Have you agreed to do help out more, but are not doing so?  Think carefully about the reason you have been rejected, was it off your own doing?  Sit down with your partner and talk. Actively discuss the problem and come up with a solution.

The key to relationships between people is communication. The best way to reduce rejection is communication. It certainly doesn’t mean that you will never again be rejected – because you will!  And it will hurt.

Research published by the American Psychological Association, found surprising evidence that the pain of being excluded is not so different from the pain of physical injury. How the brain responds to rejection is similar to how it responds to a broken arm.

However, some rejection can be avoided through better understanding between people. Rejection generally says more about the other persons’ fears, expectations and priorities, than it does about you – so don’t take it personally.

Rejection hurts, but unless we go and live in the middle of the forest where no one can find us, we will be rejected in this life.

“Every time I thought I was being rejected from something good, I was actually being redirected to something better.” –   Steve Maraboli

Learn what you can from rejection, and then put it away- focus instead of those people who love and appreciate us, just as we are.

***The writer is the founder of I_Adjomah; a soft-skills training company.  She supports individuals and teams to develop interpersonal and relationship-building skills that enable them to communicate and collaborate effectively.
She also runs Bolton Institute; a WASSCE remedial school in Accra. For training enquiries you can contact her on +233 57 886 6923 or email; Jacqueline@iadjomahconsulting.com.