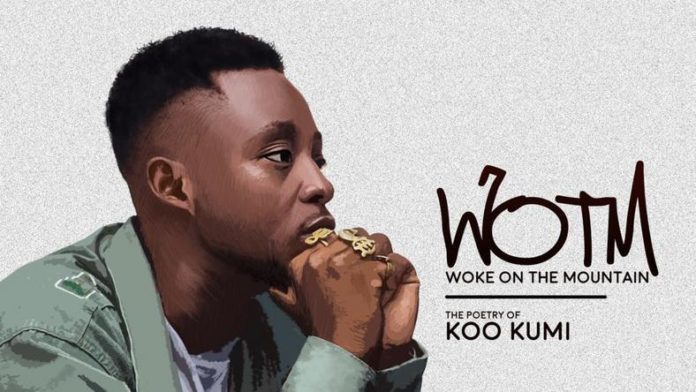 The album, titled “Woke On The Mountain”, is composed of different poetry pieces about love, religion, mental health, politics and self-motivation.

It is a seven-track poetry album and was produced by Abochi.

The album is made up of seven poems; WOTM and Libation (Intro), Comfort, I’ll be waiting, Leaving William, The Phone Call, The Greatest Poem Ever, Kofi (In Pursuit Of Purpose) and NASA Freestyle (Outro).

He added that: “I hope that people who love poetry jump on it and also that it changes the mindset of people who are not really into poetry to love poetry. A whole lot of work has gone into this album.”

Before the official launch, the album listening will be held on Saturday, March 30, 2019 at the Antique Lemonade Gallery from 6:00PM to 8:00PM. 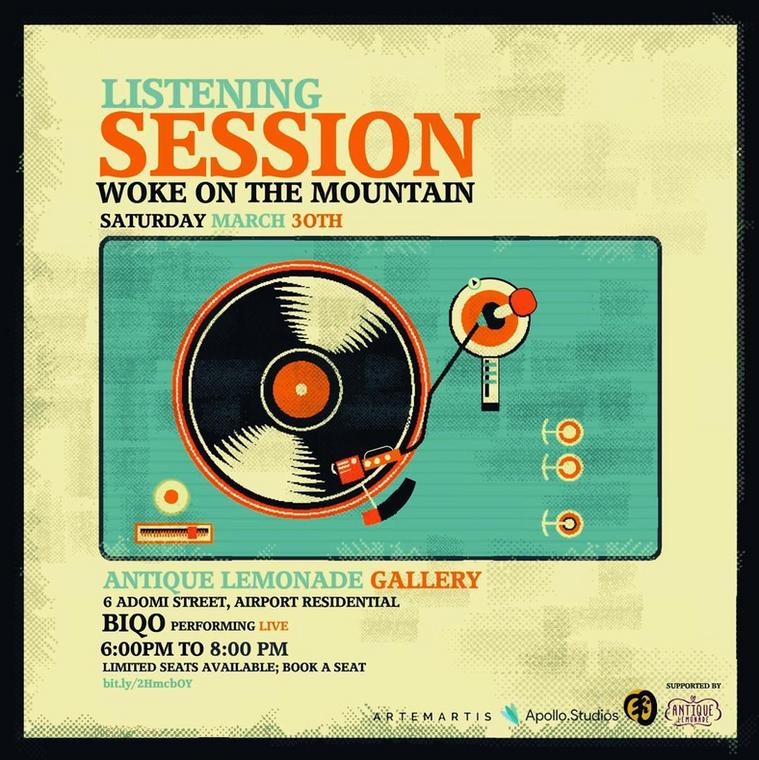 Koo Kumi is known for his blend of Twi and English languages in his poetry, which has a traditional sound as well as a hip hop feel.

The 24-year-old is the brain behind “Trotro Vibes” – a movement of artists who use public transport as a platform to perform poetry, spoken word and acoustic music.

The dynamic poet was the winner of the first teen slam award in Ghana (Slam Ghana) in 2013.

He was also nominated for the ‘Poet of The Year’ award at the 2017 Ghana Tertiary Awards.

Koo Kumi’s previous works include “Dear Future Wife”, “Slow Down”, “My Son” and “Tribute to Awoonor”.

He published an anthology – “Beautiful Africa” – with other young poets in 2013, and has also worked with notable poets and artistes like Chief Moomen, Wanlov the Kubolor, Kwame Write and Okyeame Kwame.