The Black Mambas team has emerged champions of the ‘2019 Betway Talent Search’ after beating five other teams to top the table with 14 points. In addition to winning the grand prize, seven players of the team made it into the tournament’s ‘Dream Team.’

The new winners were made up of players selected from teams who were crashed out of the competition, earlier, in the northern and southern zones.

The 2019 edition of the talent search allowed teams from various communities in two zones, northern and southern zones, to participate in the games. This was a shift from the previous individual entry mechanics where eight community teams competed from the two zones.

The Betway Talent Search technical team was led by Stephen Appiah and other notable former Ghanaian and South African players, each with vast experience in football.

Also, present during the talent search competition were a host of scouts from Europe who were excited by the talents on display. 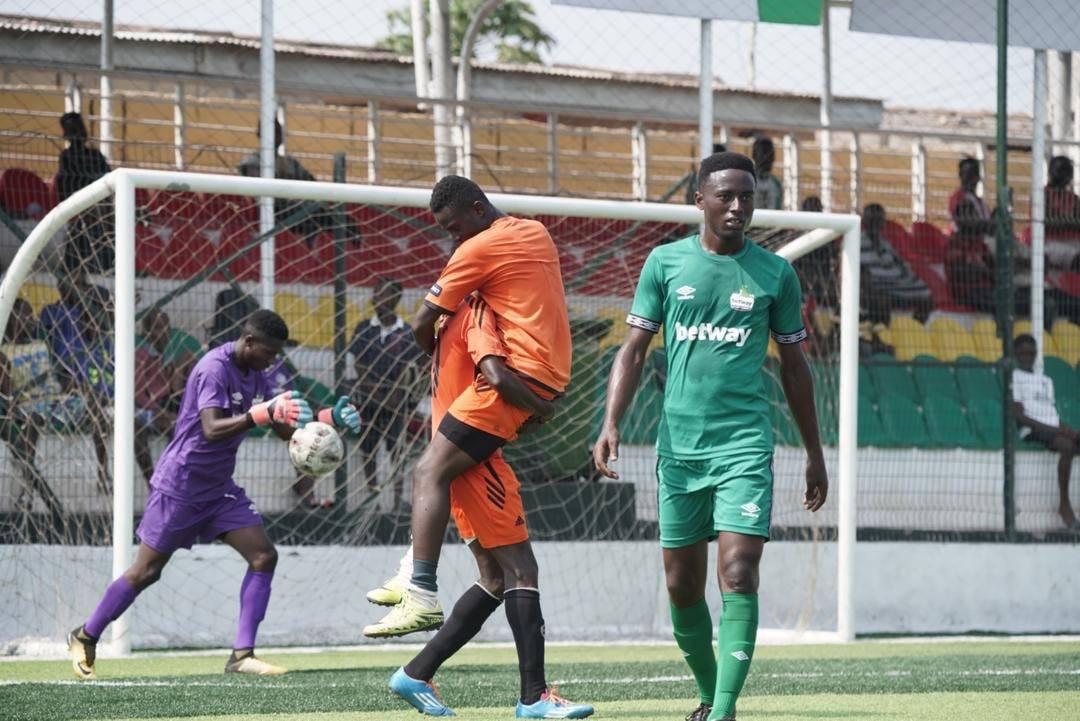 The former Black Stars captain, Stephen Appiah, at the end of the tournament commended all the participating teams for the feat achieved and urged them to push harder in their pursuit of success.

He said, “I want to take this opportunity to congratulate you all for making it to the finals. My life as a footballer was successful through hard work and consistency. If you want to go far be ready to work hard enough for it.”

Since it began in 2017, the ‘Betway Talent Search’ has given young, unsigned footballers an opportunity to play for professional clubs in Ghana. Recent Talent Search participants have included Ashgold’s Douglas Amaning and Isaac Opoku Antwi.

The Betway Group is a leading provider of first-class entertainment across sports betting and casino. Launched in 2006, the company operates across a number of regulated online markets and holds licenses in Kenya, Uganda, Ghana, South Africa, Zambia, Mozambique, and Nigeria.

Betway prides itself on providing its customers with a bespoke, fun and informed betting experience, supported by a safe and secure environment. Sports Betting Group Ghana Limited powered by Betway is licensed by the Gaming Commission of Ghana.