Ghana’s Black Stars just lost in AFCON19. This is not new. It is not news. The Wesley Girls team just won a place in the quarter final of the 2019 National Science and Maths Quiz. That is news. But it’s not what is making our headlines in Ghana.

The Black Stars make national headlines for the wrong reasons, but are still celebrated, lauded, applauded and hero-worshipped. The Wesley Girls’ Team will also make headlines, but with sexist, degrading comments, where their win is diminished and their bodies degraded.

No team that loses as often as our Black Stars does should be given as many chances as they are given. And still they get those chances, and those cheques. If losing was a national sport, our Black Stars should be a national treasure. I am not being sarcastic. I am inviting us to reckon with our hypocrisy and our patriarchy when it comes to gender, sports and competition. It is beyond time.

Isn’t it a national disgrace?

Post Black Stars loss, Ghana is up in arms. Millions of us are disappointed and angry. We flock to social media, the radio phone-ins to voice our disappointment, articulate our armchair analysis and replay point by point the game, why we lost, and who was to blame. We call the Coach names, lament the poverty of strikers, and we trade insults on whose fault all this losing is. And then we continue to pay them, they continue to profit, they are elevated. And absolutely nothing changes.

My mother is the biggest football fan I know. In fact, she is a sports fanatic. She is 82. Like millions of Ghanaians, when it comes to football, she becomes an expert, a referee, a linesman, a goalie, a defender, a striker. The only thing she isn’t is an actual footballer – or any of the other things I mentioned – but she is a hardcore fan. Millions of Ghanaians are just like my mum.

Football is more than sport in so many countries. It is a national past-time.

That is true in Ghana. It is true in America. Right now, in America, the USA Women’s Football team returned home glorious after winning and winning and winning again. They got a hero’s welcome. And yet they must battle to get equal pay to the men’s team for playing the same sport. Men and women play football. The training, effort, strategy, sacrifice required to win is similar. Why aren’t they paid equally? In Ghana, when the Black Queens have won they have too often had their brilliance belittled, and their unequal pay withheld by Government. In fact, our Black Queens are constantly in a fight just to get their pay. We have read the headlines, listened to the debates and been witness to the protests as the Black Queens suffer humiliation fighting to get what they are owed.

See Also:  Banking at 61: Owned and controlled by foreigners, just like any other sector that matters

Ghanaians will argue I am mixing apples and oranges. It is not the same, they will shout. It is exactly the same.

We are a nation that simply shrugs our shoulders as the Black Stars continue to have money pumped into them, even as they lose but face no real consequence.

Our president does not accuse them of lacking the dynamism to focus laser-like on actually winning a Cup. No. That indignity was reserved for the 52%.

The National Science and Maths Quiz (NSMQ) is a big deal on the academic calendar. For girls to excel in areas where historically they have been excluded, is a cause for national celebration. These girls should be rewarded and respected across their nation.

But, in too many places that has not happened.

Wesley Girls Senior High School had beaten two all-male teams to earn their spot in the quarter finals. They lost their slot in the final to the all-boys team of PERSCO. Their loss earned them mockery and condemnation.

‘NSMQ2019: Wesley Girls ‘returned to the kitchen’ to give PERCO a Slot in the finals’.

It did not stand alone. Headlines, social media commentary mocked the girls.

Thousands in Ghana dismiss such headlines. They accuse those who condemn them of failing to appreciate the humour, that it is ‘just’ a joke. It is not funny. It is not a joke. It must be condemned.

That is exactly what The Aya Institute for Women, Politics and Media did. The organization issued a statement urging respect for the competitors and an end to such blatant sexism from parts of the traditional Media, from bloggers and some on social media.

The statement read in part:

‘The National Science and Math Quiz represents a serious undertaking on the academic calendar in Ghana and is undeserving of simplistic, sexist, and sexualized narratives. Throughout the Contest this year and in the previous years that they were held, we have noticed a disturbing pattern of framing which is replete with sexual innuendos, sexist tones and undertones. These narratives have gone ahead to trivialize, infantilize, sexualize, derail, deflate and objectify especially the female participants in the Quiz….’

Getting excited about science and maths matters. To have a competition that puts maths and science front and centre, one in which Ghanaians, citizens, students, girls are excelling should be a point of national pride. This intellectual competition is healthy. It is great for building confidence, strengthening minds and creating respect for each other’s intellect. Instead, girls beating boys with their brains gets reduced to girls emasculating boys and being punished for their brilliance.

In 2019, we should be ashamed of such headlines, such mockery. It is not just inaccurate, unacceptable and unworthy. It is symptomatic of how easily those with frail intellect bow to base ignorance when they are greeted by the intellect of school-uniformed girls.

We must also connect dots. Too many boys who become men and write such comments, learned to sexualize girls watching teachers do it, watching them abuse their power, humiliate and diminish girls and suffer no consequences. Too many girls who become women also learn to accept such treatment.

The manifestation of this learning is in each problematic headline.

The Black Queens are part of Ghana’s 52%. They exude the dynamism of winners, committed, focused and with their minds laser focused on beating their opponents. I am not saying they win everything. They do not. They have not. I am saying they are winners more often than our Black Stars are. They are not mired in the routine money controversies faced by our Black Stars. And they are neither respected as much, recognized as much or rewarded as much – not simply financially – but with their nation’s appreciation.

Patriarchy is a global beast. Football is described as the beautiful game.

The Black Stars will lose again. And we will lament again. And then we will cheer again.

When we will cheer as loudly and with full respect for winning girls, winning queens and badass brains?

To our Black Queens, to Wesley Girls team, all of Ghana should have just one word: R.E.S.P.E.C.T. 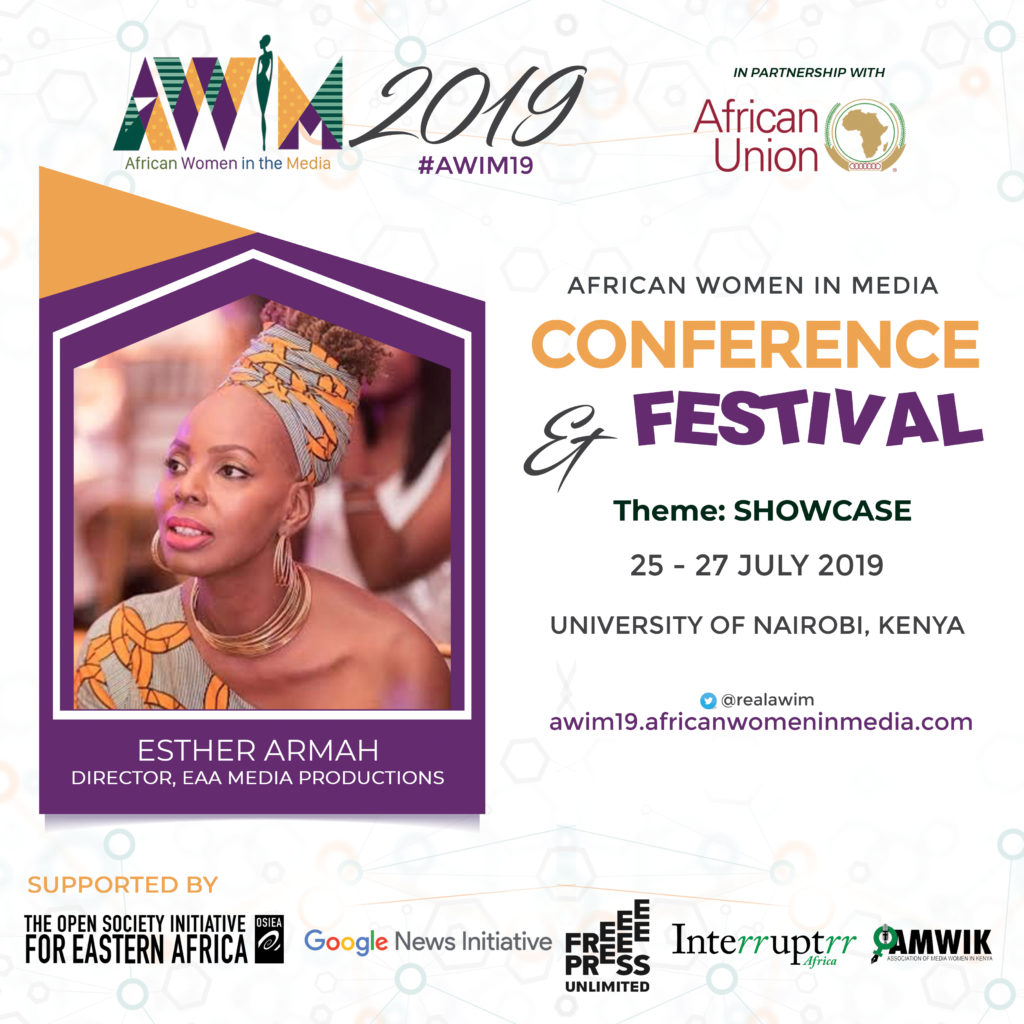