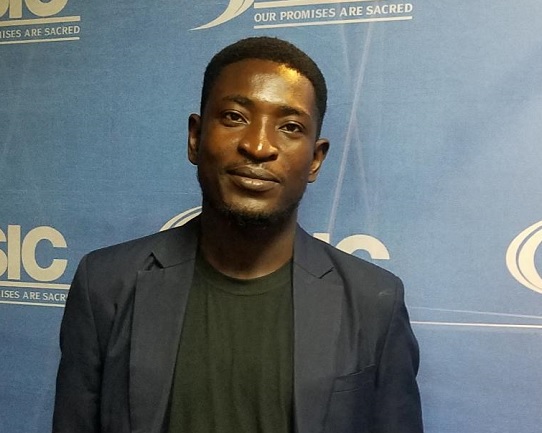 The 21 journalists shortlisted in the Region, including Mr. Cudjoe, are competing for various honors in the over 24 categories opened for the contest earlier in the year.

Following his outstanding work in the Region over the period, he received various recognition, home and abroad, including being awarded the 2016 Ashanti Regional Tourism Correspondent of the Year, in the print category.

At a press conference to announce the successful contestants, for the final awards ceremony which comes off on May 31, 2019, under the theme “The Media’s Mandate in Fostering Sustainable Environmental Sanitation,” in Kumasi, the five-member awards panel bemoan the low female participation in the contest.

In all, a total of 99 entries in 24 categories from eleven media houses were received by the Award Committee, out of which only one female journalist contested successfully.

The members of the awards committee took turns to address the media and encouraged the journalists to uphold the ethics of the profession while also pursuing stories that impact the development of the country. 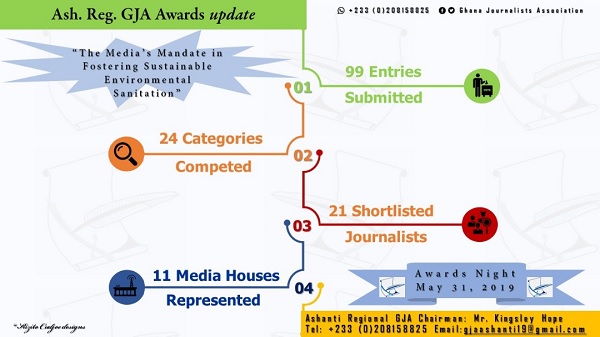 The shortlisted journalists were announced as follows:

With tourists gone, Africa’s conservationists brace for the worst