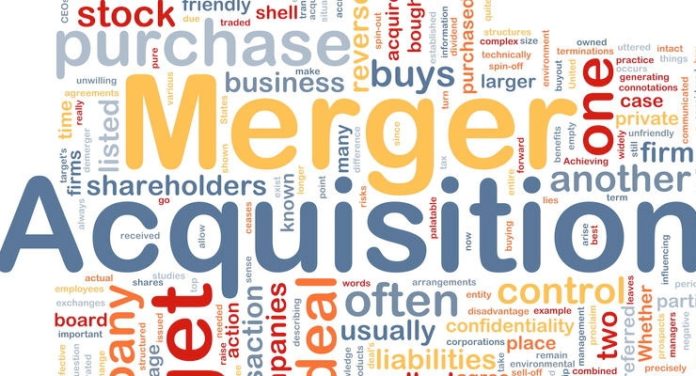 Every business culture is unique. This is a common saying, especially among multiple business owners.

Behavioural norms of employees, strategies, the basic economics of the business and its operating style among other qualities distinguish one business from the other.

When one company decides, however, to buy another company and take over their staff, it is important to discuss how they are going to integrate them into the existing culture.

This, when well-facilitated, can have employees recognising their new colleagues with appreciation and therefore develop the willingness to work on collaborative efforts towards each other; but when ill-handled it can head everyone off to failure through discordance.

Discordant company cultures can have your two entities at war in the strategy room before you can even settle down and make an impact.

Soon, major losses will be recorded and you might have to start laying-off your workers.

I observed two salesmen from the same company dance around each other while pitching their company’s product and services to a senior colleague of mine.

The meeting was being held alongside hundreds of other such meetings in a large conference room as part of a trade exchange festival in Korea.

These two salespersons were evidently not on the same page with regard to the approach to use as well as the product to lead with. I was new to taking such meetings and didn’t get most of what they were selling, but I could read their body-language – these two couldn’t see eye to eye with each other (part of being a reporter has got a lot to do with your ability to spot people’s reactions in order to establish a base for interviews in some cases, and I had been a reporter for at least 7 years before moving on to other roles).

I engaged them in small talk after their pitch and found out they had just become colleagues – less than a week after their two companies had merged.

They were happily talking about the merger and how they believe management of the two companies did the right thing. They were even more content with the fact that no staff of either company was let go as a result.

But as they were talking, I identified areas of organisational culture conflicts they would have to work on when they get back. They clearly had conflicting selling formalities, and somewhere underneath that I assume there is a conflicting operating style for both sides coming into this new entity.

In hindsight, this explains their inconsistency and lack of collaboration on that particular sales task.

Culture-clashes are often evidently overlooked in instances of mergers or acquisitions/buyouts. Most buyers or prospects in the merger just pay attention to consolidating the business aspects of their dealings.

When it comes to the idea that efforts may have to be put in to change management routines – like growing employee relationships and integrating leadership style, many business owners are willing to overlook that aspect of the transaction until it becomes absolutely necessary.

Often, when it becomes necessary it is too late and too expensive to salvage. Culture-clashes affect the organisational behaviour of the new entity for the worse.

See Also:  Can banks succeed in this new world of electronic-commerce?  Pt.3

Let’s look at the classic Daimler and Chrysler merger for instance. In the beginning, when they were done consolidating the assets and everything looked good on paper, they were praised and referred to as a “merger of equals”; but a few years after the 1990 merger, the papers started calling them a “fiasco”.

On this particular subject, I have been thinking about the Consolidated Bank Ghana (CBG) and how it was put together. An Ethics and Culture enthusiast like me wants to have a look at what may be happening in their strategy room, or maybe just their staff meetings to begin with.

It would be fulfilling to find that they got ahead of any future ‘fiasco’ by encouraging staff to forge relationships that are professionally bonding and healthy for collaborations, because some losses are just unnecessary.

During organisational culture-wars, your entity may lose some of its most competent and most dependably passionate employees. One loss will lead to another loss, and then to another loss until you have lost it all.

The writer can be reached via email: (missjsallah@gmail.com)