Parts III and IV evaluate the effect of several tax policy and administration changes from 2017 to date. Several of these reverse policies and updates of tax laws that Parliament enacted between 2009 and 2016. Since most of the recent reversals distort the tax structure and increase direct and indirect tax burdens, they have made tax administration and compliance worse and not been successful in meeting related ambitious fiscal and budget goals.

The tendency to blame revenue shortfalls on weak tax collection mechanisms distracts from policy failures, given pre-2017 projections of a buoyant economy from the new Sankofa and TEN oil fields (increased output and better prices) and from the Energy Sector Levies Act (ESLA). Government needed to maintain or improve on the tax structure to support this goal.

Part III uses the provisional outturn and 2019/20 projections to discuss total revenues its and high-level domestic and external sources, including taxes (direct and indirect); non-tax revenues (income and fees); and grants (budget and sector support). Part IV discusses the sub-components or taxes on income and property; domestic goods and services; and international trade. Part V continues with expenditures—in the series that started in Part I with the Public Debt and Part II with the overall budget deficit and fiscal balances (i.e., cash and commitment basis).

Table 1 and Figure 1 show nominal revenues from two sources: domestic (i.e., tax and non-tax revenues) and foreign (i.e. grants or aid). They show a steady rise, unlike the oscillation in the second part which uses gross domestic product (GDP) to deflate and show performance in real terms over the review period.

Figure 1: Graph of the Source of Total Revenues

The following are some observations on policy and performance, based on Table 1 and Figure 1 from 2013 to 2020 (projections).

The domestic revenue boost is due to crude oil and gas output while had a positive impact at the time grants were falling due to loss of HIPC and other grants and concessional financing as well as Ghana attaining MIC status from 2008. Table 2 and Figure 2 depict the overall performance in terms of share of total revenues.

Figure 2: Graph of the Source of Total Revenues

The points made earlier reflect in Table 2 and Figure 2 rounds of the scorecard clearly in favour of FY2015 as the best in revenue, despite the boost given to the economy from increasing oil and gas production.

The ensuing discussions derived from Table 3 and Figure 3 cover the sources of domestic revenues, which is the main element of total revenues discussed above.

Table 3 and Figure 3 show further breakdown in revenue performance or generation for the period 2013 to 2020 (projected).

Revenue projections for 2020, which is set to reach the 2015 peak, seems ambitious since they depend on grants (despite crystallizing Ghana “Beyond Aid”) and non-tax revenues (which increased in the past with major measures such as HIPC/MDRI and divestiture receipts).

Table 4 and Figure 4, which express these outcomes in terms of percentage share of total tax revenues, buttress these points about the sources or components of domestic revenues.

Table 5 and Figure 5 show the flows from the statutory sources in the PRMA into the pool accounts, Petroleum Holding Fund (PHF), since Ghana started exporting crude oil in 2011.

Table 5: Sources of flows into the Petroleum Holding Fund (PHF) 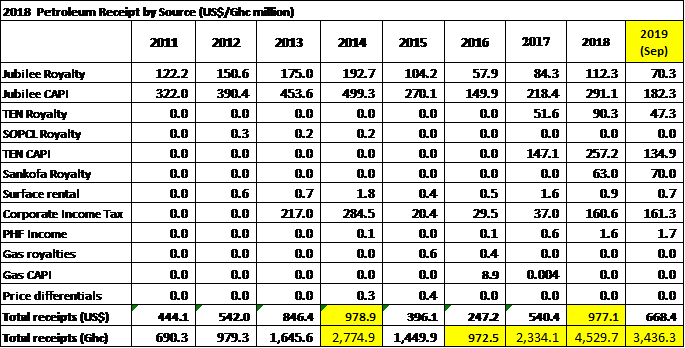 Figure 5: Sources of flows into the Petroleum Holding Fund (PHF)

The following are some high-level observations from the Budgets and Petroleum Reports over the review period (2011 to 2019).

Table 6 and Figure 6 depict the change in output and prices, notably in 2016, as the underlying causes of the sensitivity of total revenues in Table 5 and Figure 5.

Table 6: Trends in Output and Price of Crude Oil and Gas

Table 6: Trends in Output and Price of Crude Oil and Gas

Table 7 and Figure 7 reflect payments of all mid- and upstream petrol revenues into the Petroleum Holding Funds (PHF) before distribution into the specified accounts or funds below: 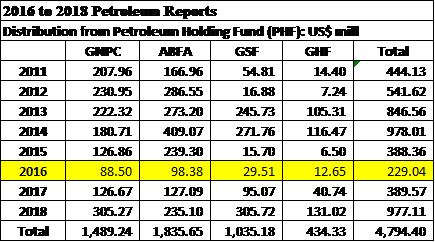 Figure 7 buttresses the delicate distribution of the amount in the PHF judiciously to fulfil a specific fiscal balance among investment, consumption, fiscal stabilization and savings.

The following points can be deduced from the distribution of petroleum revenues, according to these fiscal objectives.

There are secondary funds derived from the primary distribution, including the Ghana Infrastructure Investment Funds (GIIF) for major projects; the Sinking Fund (SF) for debt management; and Contingency Fund under the 1992 Constitution.

Hence, the concern is that the real economy appears not to grow sufficiently in response to the fast (post-2015/16) recoveries in the price and output of crude oil and gas that have seen the quadrupling of petroleum revenues between 2016 and 2019.

Another reason for the sluggish performance is the distortionary tax policies that may have resulted in higher tax burdens, consumer prices, and complex tax administration and compliance (likely leading to tax evasion and avoidance). These include meddling with the structure and rates of personal income tax (PIT), VAT (especially the decoupling of the Ghana Education Trust Fund and National Health Insurance levies) and communication services tax. This issues are discussed in further detail in Part IV of these series.

The writer is a  former Finance Minister 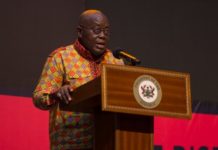 Access Bank seeks to deepen trade between Ghana and China