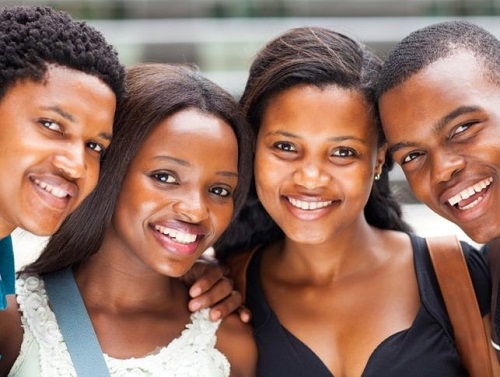 Africa, in particular sub-Saharan Africa (SSA), is the youngest region in the world. The median age in SSA is 19.5, compared to 38 in the US, 43 in the EU and 47 in Japan. According to the United Nations, the number of Africans will double in 30 years to 2 billion and at least double again, to 4 billion, by end of the century. It is estimated that 20 million young people will be joining the workforce every year for the next three decades. With ageing populations in the rest of the world, Africa’s labour force will have the potential to drive global growth for decades. To reap this demographic dividend, African governments need to implement the necessary policies today.

African economies have grown rapidly over the past two decades – with six of the world’s 10 fastest-growing economies coming from this region. Unfortunately, this impressive economic growth has not been broad-based or poverty-reducing. Unemployment, in particular youth unemployment, is high. According to the African Development Bank, the unemployment rate for young people in Africa is already double the rate for adults. Many young people are forced to work in poorly-paid jobs in the informal sector. Some of them have embarked on perilous journeys in search of greener pastures in Europe and elsewhere.

See Also:  We should be Bigger

In order to reap the demographic dividend and put Africa on a path of sustainable development, African policymakers need to address a number of critical issues. First, total fertility rates (TFRs) need to be brought down much more significantly. Although TFRs have declined in the region over the past decades, they still remain high in comparison to other regions. The global average TFR is currently about 2.4 births per mother, whereas that of Africa is around 4.5 births per mother.

TFRs could be further reduced by placing a stronger focus on the education of women and girls, as well as by promoting the labour force participation of women. Second, there is need to accelerate the pace of African transformation. Most African economies are still dependent on the export of a narrow range of unprocessed agricultural and mineral commodities. Past growth has not been fast and inclusive enough to provide decent employment opportunities for the ever-increasing population of young people.

Third, it is important to equip young people with the appropriate skills and training to make them productive and employable. About 80% of the African workforce are currently in the informal sector, and most of them lack the skills required for the limited formal sector jobs available. Technology and innovation can help to reap the demographic dividend by making the workforce more productive. It can also help increase the participation of marginalised groups such as women, the youth and people with disabilities.

Emmanuel Wullo Wullingdool’s thoughts … COVID-19 : An opportunity to be self-sufficient in poultry production?

Our commitment to excellence is unwavering – CWG boss