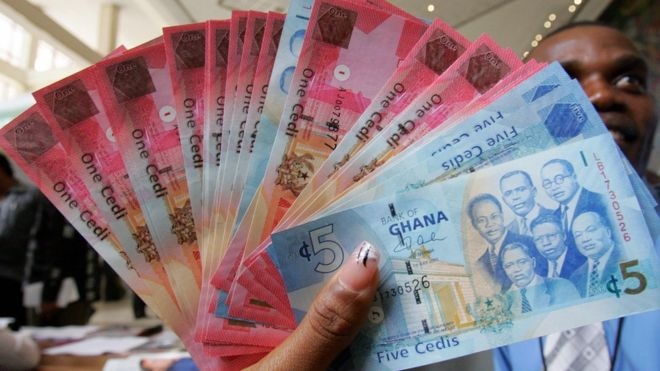 A new report titled ‘Ghana: what economic challenges’ published by the Agence Française de Développement (AFD) has revealed that the country’s exposure to capital flight remains high due to the large portion of public debt held by non-residents.

It is against this background that the AFD is warning of a possible capital flight if non-resident holders of the country’s debt find other economies attractive for investment.

“Ghana is highly exposed to capital flight risk… Newly incurring public debt is mainly in the form of non-concessional external foreign-currency debt. In light of these elements, Ghana appears vulnerable to investors’ changes of confidence and to fluctuations in the exchange rate. Ghana will have to face high financing costs on internal and external markets in the context of a strong American dollar and the rise in global bond yields,” the AFB report said.

Aside from the risk to capital flight, the report added that the country is at constant risk of currency depreciation if non-residents keep holding a large portion of the public debt.

“The depreciation is largely attributed to international factors such as the appreciation of the USD, the effects of the United States’ tightened monetary policy and the rise in Fed interest rates. Thus, a possible non-resident withdrawal from the Ghanaian domestic bond market, due to a preference for investing in USD assets, would run the risk of weakening the cedi exchange rate in the medium term,” the report said.

The report comes on the back of similar concerns expressed by other policy think tanks and financial analysts. The Institute of Fiscal studies (IFS), for example, has cautioned government against the increasing external debt, saying: “steps must be taken to limit the country’s exposure to fickle foreign investors in the domestic debt market.”

A Summary of Macroeconomic and Financial data published by the Bank of Ghana show that the public debt has hit record high of GH¢200 billion in May 2019 from GH¢198.4 billion in April. Out of this, the external debt component makes more than 50 percent (GH¢105 billion), also representing 30.6 percent of GDP.

The data further show that, while the external debt component increased by GH¢900 million between April and May 2019, domestic debt increased by GH¢600 million – representing 27.5 percent of GDP, a situation that the Governor of the Central Bank, Dr. Ernest Addison, says makes the economy vulnerable.

“If you have quite a bill of external debt stock and you have significant non-resident holdings of your debt, you are vulnerable to movements in exchange rate. So the discussion really should shift away from questions of sustainability to an assessment of our vulnerability.

Cuban Ambassador speaks on sustainability and social investment …ahead of 2019...