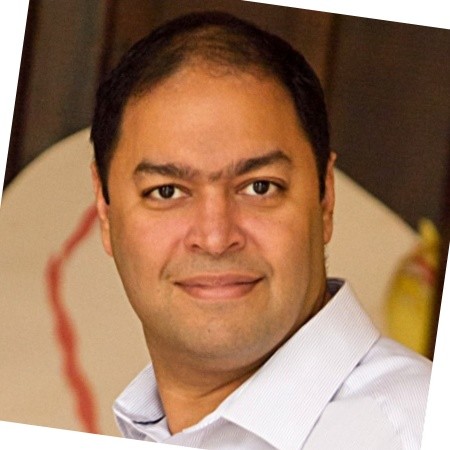 Strengthening the country’s economic fundamentals and growing of same is expected to sustain the growth of air travel at about 5 percent per annum in the years ahead, Sean Mendis, Chief Operating Officer of Africa World Airlines (AWA) has said.

“We are scratching the surface of what [the potential of the aviation industry] is. It is a worldwide trend that we have really seen when per capita GDP is below US$1,000, people don’t really fly. When the per capita GDP reaches the US$1,000-US$5000 range, air travel grows at double at rate of GDP. That’s where Ghana is now a lower middle-income country.

“There are a number of reasons for this: when people have more disposable income, the first thing they go after is consumer goods; the second thing they do is travel. We are in that sweet spot where this is constantly growing. That is what we are going to see until Ghana reaches a per capita GDP of US$5,000 – which is a long way away,” he told B&FT in an interview.

The rate of growth in the sector, given the country’s current per capita income, if modelled over a decade shows that the sector will continue to grow at about 5 percent every year.

The figure is an 8.2 percent increase over the US$1,508 recorded in 2016, and higher than the World Bank’s position that per capita growth rates – if they continue along historical lines – will be between 1.7 and 2.5 percent over the next two to three decades.

Government has said it wants to double per capita GDP in the next six years – but the Bretton Woods institution has said that the goal is unrealistic, since it would require per capita growth rates of around 9 percent.

This means international passenger throughput is expected to hit 2 million this year, up from 1.9 million in 2018.

The expected growth in international passenger throughput is higher than the forecast for West African neighbours Cameroon, 2.3 percent; Liberia, 33.7 percent; The Gambia, 1.8 percent; and Nigeria, 2 percent. The forecast however predicts a larger growth in the Senegalese (7 percent) and Togolese (9.2 percent) markets.

The Attitude Lounge : We are not Rational

Chiefs and politicians cautioned not to meddle in rural bank operations