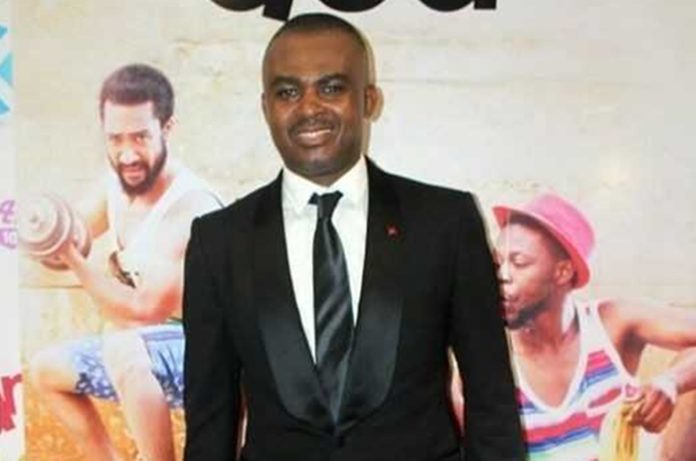 The Bank of Ghana must listen to President Nana Addo Dankwa Akufo-Addo and take concrete actions, including the removal of some senior staff at the regulatory body, in order to completely reform the financial sector, Oscar Yao Doe – Chairman of Doscar Group, a business conglomerate, has said.

In a reaction to a statement made by the president in a meeting with the Council of State, where the President blamed the Bank of Ghana for the banking crisis which has led to the collapse of some 400 financial institutions in the country, Mr. Doe believes that the removal of some officials in the central bank could go a long way to clean the system.

“President Akufo-Addo has an obligation to Ghana, because he swore an oath of office in public to hold the truth for Ghana and defend its interests. Therefore, action is needed immediately to proove that he is in charge of Ghana by impressing on the BoG to remove some senior officials whose inactions over the past half-decade have brought us to this point.

“Those senior staff must go – for allowing those institutions to deteriorate to this level, and also not utilising other options in the clean-up exercise as used by American and European authorities at the height of their financial crisis,” he said in a post on social media.

See Also:  3 out of 4 children are multi-dimensionally poor - Study

President Nana Addo Dankwa Akufo-Addo, in blaming the central bank for the financial sector crisis said: “This infamous banking scandal that has engulfed all of us, if the Bank of Ghana had acted responsibly and dealt with some of these issues as it should have done, we would have never gotten to the situation. It was lax”.

He also complained, in his meeting with the Members of the Council of State, that during the first phase of the banking crisis, “GH¢13billion had to come from public funds to support the industry and make sure that the funds were secure.

“Finding GH¢13 billion to support my budget is a major problem to me, yet this is the amount of money. So, when we are talking about these matters I don’t think we should just focus on the citizens. Yes, there’s a need for discipline among all of us, but I think that the focus on what the public institutions need to do is very important,” the president added.

See Also:  Recapitalisation - and then what next?

Mr. Doe lauded the president for pointing the finger at the Central Bank, saying that what he and all Ghanaians want to see is real, fast actions taken by the president to deal with the issue head-on – because that is the only way everyone can be convinced.

During the 2008-11 global financial crisis, the European central bank, with support from the European Commission, approved large sums of money in aid to banks to avoid their collapse and restore trust in the financial systems.

In the United States, the Emergency Economic Stabilisation Act of 2008 created the US$700billion Troubled Asset Relief Programme to purchase toxic assets from banks. The funds for purchase of distressed assets were mostly redirected to inject capital into banks and other financial institutions, while the Treasury continued to examine the usefulness of targetted asset purchases.

Centenary whisky worth waiting for