Chiefs in the Western Region, especially those in mining areas, have been urged to release land for the yet-to-be introduced Community Mining Programme.

“You should be interested in community mining; do not sit for foreigners to come and mine and then take about 92% of monies accrued to their countries while we get the remaining 8%.

“Assets of the country should be owned by us as citizens of this country, and this can help us to bring development in our communities, towns and cities,” the regional minister said when he paid a visit to the Chief of Bogoso, Nana Sumprey II, in the Prestea- Huni Valley district of the Western Region.

He pointed out that Tarkwa and Bogoso are gold towns and should be developed to become the Johannesburg of West Africa.

He encouraged chiefs in the area to collaborate with mining companies to develop the communities and towns, especially their roads.

On Takoradi-Tarkwa roads, which are in bad state, he mentioned that government is in talks with the mining companies to support in this direction.

He disclosed that funds have been released for the construction of five Polyclinics in the Western Region, and hopes work will start very soon.

The Chief of Bogoso, Nana Sumprey II, said there are 1,958 acres of land available which can be used for community mining programmes.

Therefore, he appealed to large scale mining companies in the area, especially Golden Star Resources (Bogoso/Prestea), to release part of their concessions which are not in use for the community mining.

“We are already doing rock mining, and if some of the concession from Golden Star Resources is given to us it will really help,” he added.

He called for the establishment of a mineral and circuit court at Bogoso for the law to be observed, as well as for peaceful co-existence.

“We have already released land to the assembly; all that we are waiting for is the construction of these building,” he pointed out.

Government, he said, should reduce about two percent of the tax paid by Golden Star Resources, so that the company can also construct some roads in the Municipality, as Gold Fields Ghana Limited has asphalted the 33 kilometre road from Aboso to Damang. 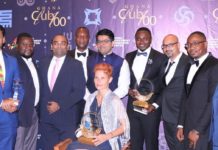 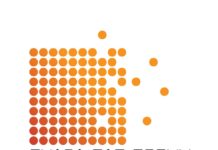 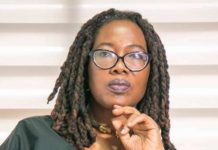 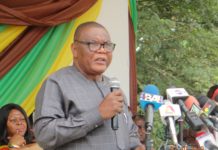 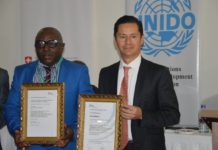 Kafui Dey: Public Speaking A to Z; D is for Desire