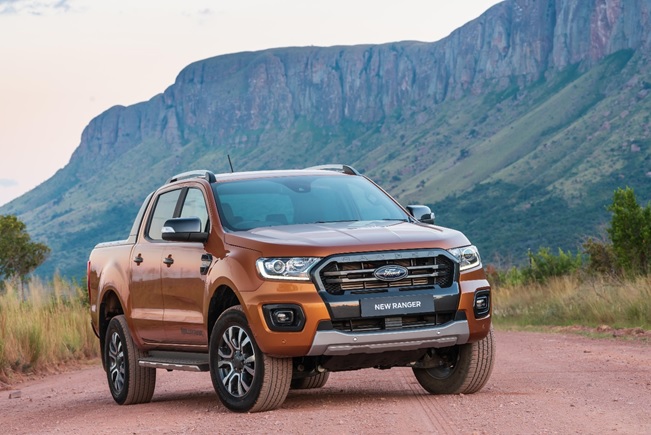 The Ford Ranger has won the 2020 International Pick-up Award (IPUA) at a special gala ceremony held in Lyon, France. The win for the Ranger was the second for Ford with the Blue Oval also clinching the title for the 2020 International Van of the Year (IVOTY) with the Transit Custom. This means Ford is the only manufacturer to do the double twice – the first time occurring in 2013.

It was the enhanced 2.0-litre Bi-Turbo diesel power train and advanced driver assistance technologies – introduced in South Africa in 2019 with the launch of the New Ranger – that helped convince the IPUA jury to crown it best pick-up, the second time Ranger has received this accolade.

“We are very proud that our South African-built Ranger has received this important accolade,” says Doreen Mashinini, General Manager Marketing at Ford Motor Company of Southern Africa. “It is a great accolade for both our Silverton Assembly Plant in Pretoria, where the Ranger is built and for our Struandale Plant, where the new Bi-Turbo and Single Turbo, as well as the proven 2.2 and 3.2 Duratorq TDCi engines are produced,” she says.

“Ford’s new 2.0-litre turbodiesel engines build on the innovative technology of the award-winning EcoBoost petrol engines, which are renowned for their superb performance and fuel efficiency,” Mashinini adds.

“The 2.0 Single Turbo is no less impressive and delivers exceptional fuel efficiency, as evidenced when it claimed victory in the highly competitive pickup segment in the inaugural WesBank Fuel Economy Tour held recently,” Mashinini adds.

The New Ranger also introduced an array of new technologies to the series, including the innovative Semi-Automatic Parallel Park Assist (SAPPA), which is standard in the Ranger Wildtrak. The system takes the hassle out of parallel parking manoeuvres by using ultrasonic sensors on the front and rear bumpers that search for parking spaces big enough to park the vehicle, and alerts the driver when a suitable spot is found.

The system calculates the trajectory and steers the vehicle into the parking bay using the Ranger’s electric power-assisted steering (EPAS) and sensors. All the driver has to do is operate the accelerator and brake, and select the appropriate gear as indicated by Park Assist.

The Wildtrak also benefits from an upgrade to the existing Collision Mitigation by Braking (CMbB) system – a pre-collision assist feature that uses the built-in radar to assist the driver in mitigating rear-end collisions with other vehicles. The latest version, Autonomous Emergency Braking (AEB), uses the combined radar and camera systems along with new software to detect pedestrians, stationary and moving objects. 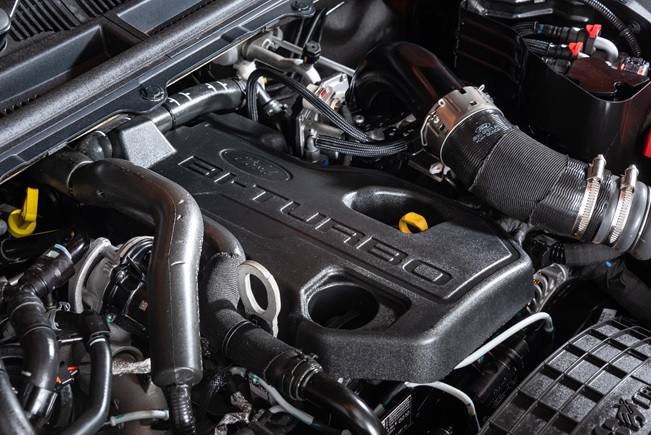 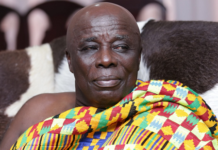 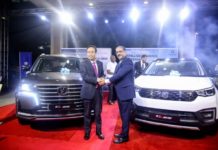 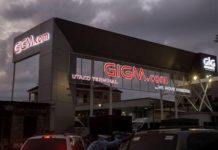 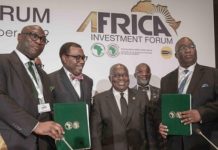 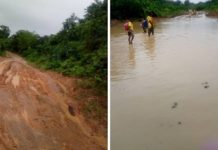 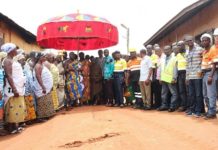 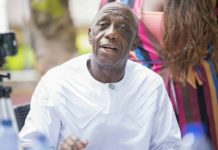 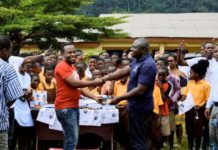