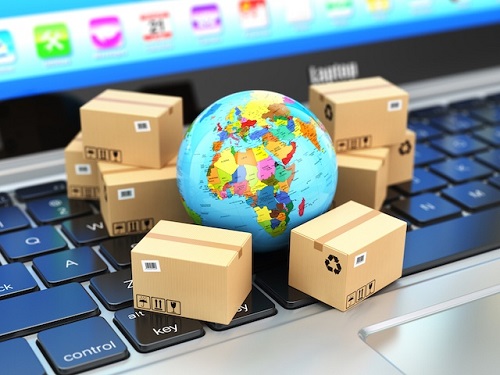 The expansion in e-Commerce or online market places could see the creation of more than 3 million jobs in Africa in the next six years, a new study conducted by the Boston Consulting Group (BCG) has said.

The report, titled ‘How Online Marketplaces Can Power Employment in Africa’, said the digital platforms could also raise incomes and boost inclusive economic growth with minimal disruption to existing businesses and workforce norms.

Commenting on the report that was released on Tuesday in Kigali during the 7th African CEO Forum, Patrick Dupoux – a senior BCG partner who leads the firm’s Africa business, said

marketplaces are a good illustration of how the digital revolution can create economic opportunity and improve social welfare in Africa.

Job creation remains a priority in Africa, where in the next two or so decades the average working population is estimated to reach more than 1.1 billion – the highest in any region.

According to the BCG report, around 58% of the new jobs—created directly, indirectly, and through the additional economic activity generated by online marketplaces—will be in the consumer goods sector, 18% will be in mobility services, and 9% in the travel and hospitality sector.

The report stated that for online marketplaces to reach their full potential, the public and private sectors must work together to build the right digital environment from the outset.

“Fulfilling the tremendous promise of online marketplaces relies on the ability of private and public sectors to come together and create the right digital environment that is designed from the outset to bring economic and social benefits for all,” said Amane Dannouni, a BCG principal and co-author of the report.

While there may be concerns that growth in online marketplaces will merely take over the sales of brick-and-mortar retailers, the report said those concerns are misplaced.

The study found that there were only 15 stores per one million inhabitants in Africa in 2018, compared with 568 per million in Europe and 930 in the US.

“This extremely low penetration suggests there is minimal risk that e-Commerce will displace existing retailers, and shows much of the population is underserved.

“Nor are online marketplaces likely to disrupt labour-market norms by blurring the lines between employees and freelances.

“Unlike in developed economies, the vast majority of African workers are in the largely undocumented and unregulated informal sector. In Nigeria, for example, 71% of workers are self-employed and another 9% contribute labour as family members,” the report noted.

The report recommends that the online marketplace community and African governments should collaborate to address the challenges that hinder the online marketplaces’ ability to grow. Both industry and government should take actions that foster a mutual understanding of both opportunities and concerns, strengthen trust through the sharing of resources, and build the right technological infrastructure and governance systems.