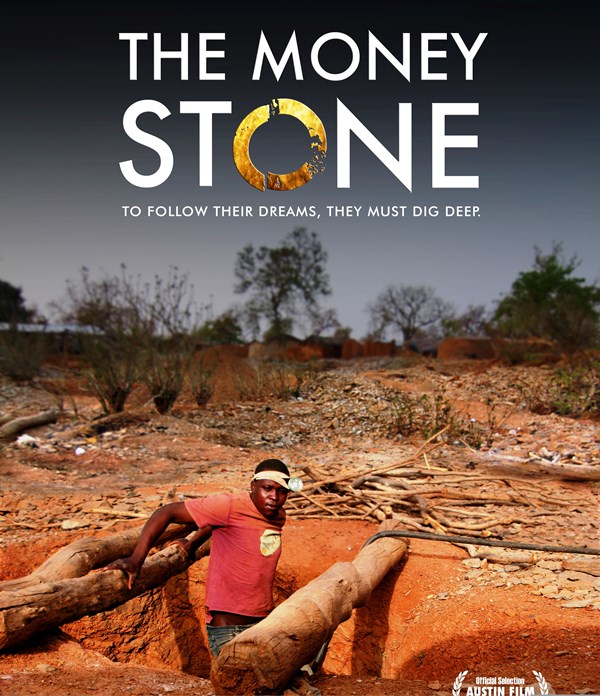 The United States Embassy in Accra has welcomed American documentary filmmaker Stuart Harmon, who will screen his first feature-length film, “The Money Stone,” at the 2019 Black Star International Film Festival.

The film tells the stories of Justice and Maxwell, two teen boys fighting for their dreams against the backdrop of gold mines of Ghana. The film will make its first Africa premiere as part of the festival with screenings on August 22 at 8:00 PM and August 24 at 2:00 PM at the Silverbird Cinema in the Accra Mall.

Through the compelling stories of Justice and Maxwell, “The Money Stone” offers an untold perspective on mining by illuminating the complex family dynamics, the cycle of poverty, and youth struggles that fuel the global gold trade. The interwoven tales take the viewer on an incredible journey through the teens’ lives, offering rich and personal coming-of-age stories.

The Chargé d’Affaires, at the US Embassy in Accra, Christopher J. Lamora, said Stuart Harmon’s film “presents the struggles of rural youth, families, and communities to improve their fortunes in the context of both the opportunities and risks in the mines.”

“It also highlights the motivation for the U.S. Government’s continuing support to promote meaningful labor, health, and environmental standards in the mining sector.”

Harmon began this film while working on his master’s thesis at the New York University School of Journalism and has returned to Ghana several times along with his producing partner, Paula Ely. “Over the 11 years we spent filming “The Money Stone,” I began to understand the extremely difficult choices impoverished families have to make in order to survive,” says Harmon.

“The Money Stone” made its world premiere in October 2018 at the Austin Film Festival and has since screened at film festivals around the world.

Harmon’s previous work includes television and documentary programs for the New York Times, Vice, A&E, MTV, and CNN, among others. He is the recipient of two Telly Awards. Ms. Ely’s credits include the award-winning documentary “Vanishing Cultures: Bushmen of the Kalahari.”

The film will be one of five documentaries in competition at the Black Star International Film Festival. 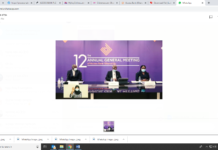 Pay or stay put – gov’t to stranded Ghanaians in Nigeria

COVID-19 is speeding up the digital economy in Africa