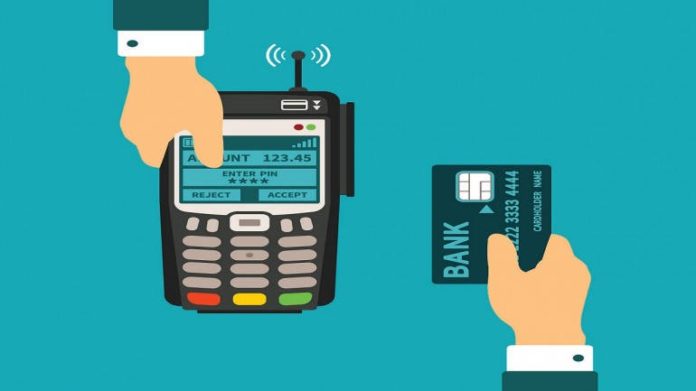 Africa and Ghanaians were thrilled with the news of the operationalization of the African Continental Free Trade Area (AfCFTA) agreement on the 7th of July 2019.

AfCFTA as affectionately called, is a free trade area, outlined in the African Continental Free Trade Agreement among 54 of the 55 African Union nations. The free-trade area is the largest in the world in terms of participating countries since the formation of the World Trade Organization. For a bit of history,

The agreement was brokered by the African Union (AU) and was initially signed on by 44 of its 55 member states in Kigali, Rwanda on March 21, 2018. The agreement initially requires members to remove tariffs from 90% of goods, allowing free access to commodities, goods, and services across the continent. AfCFTA as at July 7th becomes the biggest trade agreement signed since the World Trade Organisation (WTO) was established.

For the first time, Ghana was selected to host the an AU independent organization, even though Ghana through it first President (Dr. Kwame Nkrumah), Malcolm X and  Haile Selassie were the founders of the then OAU, it had not benefited from any OAU or AU infrastructure. The siting of AfCFTA secretariat in Ghana has been long overdue and politically expedient.

One of the AU’s affiliated financial institution, the Cairo based African Export-Import Bank (Afreximbank) on the 7th July 2019 in Niamey, Niger, formally launched The Pan-African Payment and Settlement System (PAPSS). According to Afreximbank’s President & Chairman Prof. Benedict Oramah, “The PAPSS is a platform that will domesticate intra-regional payments, save the continent more than US$5bn in payment transaction costs per annum, formalize a significant proportion of the estimated US$50bn of informal intra-African trade, and above all, contribute in boosting intra-African trade”. This is an effort to create the first continent-wide digital payment system which is expected to facilitate the payment of goods and services in local currencies.

See Also:  The Attitude Lounge:A Reboot and a Reset

As an ICT practitioner, I am very enthused, and I see PAPSS as a welcoming news. The lack of digital payment systems has been one of the setbacks in the free trade agreements in the current regional trade blocks.

There are already free trade agreements for the members of Economic and Monetary Community of Central Africa, Southern African Development Community, Southern African Customs Union, East African Community and West African Economic and Monetary Union. ECOWAS as an example, already has free trade agreements amongst its member states, but due to myriad of issues including the lack of digital payment systems, member states are yet to see the benefits of joining such agreements.

A typical example is transferring money from Ghana to someone in Benin through the normal banking system. In the first place, your transaction would take more than 48 hours to reflect in the recipients account. Secondly the chances of your transaction going through an intermediary bank in Europe or UK is high. After the transaction has been completed, the sender and receiver in most cases are burdened with transaction charges.

In Europe, the European Union (EU) as part of their integration process to make the whole of Europe to be seen as one unit, they implemented the Single Euro Payments Area (SEPA) to simplify bank transfers dominated in euro. The aim of SEPA, like PAPSS is to improve the efficiency of cross-border payments and turn the fragmented national markets for euro payments into a single domestic one. SEPA enables customers to make cashless euro payments to any account located anywhere in the European area.

The best part of this payment system is that, SEPA guarantees that euro payments are received within a guaranteed time, and banks are not allowed to make any deductions of the amount transferred. SEPA enables customers to make cashless euro payments to any account located anywhere in the area, using a single bank account and a single set of payment instruments. People who have a bank account in a eurozone country, are able to use it to receive salaries and make payments all over the eurozone.

See Also:  The Role of Technology in Achieving Agricultural Modernization and Food Security

In the spirit of inclusion and working towards a unified AU, operationalizing AfCFTA is just the first step. We look forward for the day we shall have free mobile voice and data roaming (with local data charges for both voice and data) on the African continent. Free movement of persons across Africa by instituting visa free travels for all African passport holders to all African countries. Starting from Ghana, we should start looking at scraping charges on the use of ATM’s and point of sale (POS) devices if we are really interested in moving towards a digitalized and cash free Africa. The current charges that are imposed on an ATM card when one uses an ATM machine or POS device is a huge spate in the face on our campaign for moving towards a cashless and digitalized society.

I therefore call upon the implementers of PAPSS to as a matter of urgency, ensure that all banks on the continent get integrated unto the PAPSS platform. Afreximbank as an institution is going to play a crucial role in AfCFTA’s ambition to create a single and biggest market for goods and services. It is also expected that other private entities would step up to deliver rival digital payment platforms for the entire African region. Competition is a good thing and it helps in bringing out the creativity and innovation

The author is a member of Institute of ICT Professionals Ghana; Telecommuncation Consultant