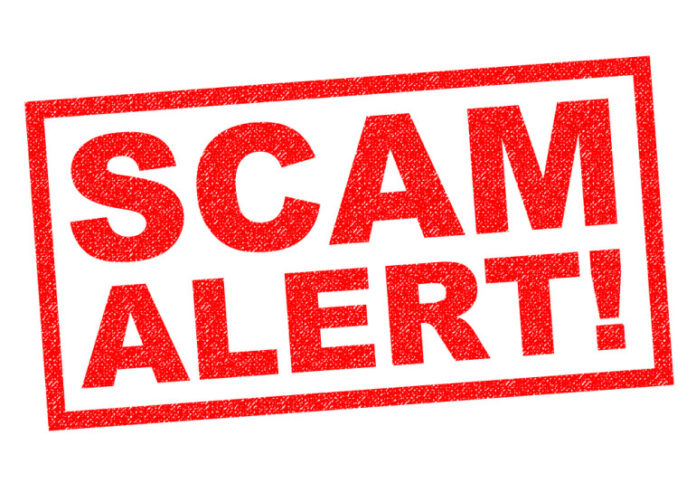 Beaver Immigration Consulting is warning professionals in Ghana to beware of an elaborate online hoax that claims Canadian Prime Minister Justin Trudeau is “begging” African leaders from Nigeria, Kenya Zimbabwe, and now Ghana for one million new immigrants from each of these countries.

The hoax is part of an elaborate scam that is defrauding thousands of dollars (USD) from victims. Through social media and chat groups, the scam has now moved its way down the continent and entered the South African market also.

Fake news stories appeared online two months ago and are being shared on Facebook, Reddit, Twitter and Whatsapp groups that Canada has created “a new Employment and Migration Programme” designed for immigrants from several African countries. The posts, which have been shared over 5,000 times on social media, have been declared as fraudulent and refuted by several Canadian High Commissions and Canada’s immigration ministry.

As was reported by the BBC’s Realty Check team and South Africa’s ENCA news the “one million” figure has been drawn from the announcement by the Government of Canada that it will add one million new permanent residents by the end of 2021. However, Canada’s plan to admit more immigrants is not country specific and selects applicants based on their age, work experience, education and English language proficiency.

“We have known about this scam for some time and Beaver Immigration has been warning people in East and West Africa to be vigilant, but the calls from victims in Ghana have started to come in,” said Nicholas Avramis, a licensed Canadian immigration consultant based out of Cape Town, South Africa.

According to Mr. Avramis, this type of fraud has been common in India and Asia for years, but the scam has found its way into West Africa with devastating consequences.

“I have both vulnerable members of society, such as asylum seekers and wealthy families calling me to tell me about their experience. One family used all of its savings and paid USD $25,000 for two fake job offers from a fake immigration consultant.”

Avramis goes on to say that while Canada is on a mass immigration drive to attract skilled workers from around the world, the scammers twist elements of Canada’s immigration policy in order to manipulate victims into believing what they are doing is legitimate.

About Beaver Immigration Consulting
Beaver is a licensed Canadian immigration company that assists students, skilled professionals, and businesses owners immigrate to Canada. Based in Cape Town, South Africa, Beaver is owned and operated by Canadian citizens who are experts in delivering immigration solutions for its clients in the Middle East and Africa. The Beaver’s motto: GO
CANADA!

Pan- African donates to Demonstration School for the Deaf