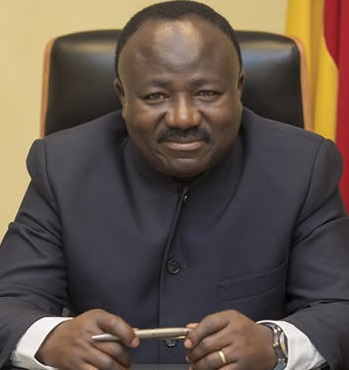 The action follows the public broadcast of some allegations leveled against him in a investigative piece conducted by freelance journalist, Manasseh Azure Awuni.

A press release from the Presidency Thursday afternoon said: “President Akufo-Addo has, subsequently, referred the allegations involving conflict of interest to the Commission on Human Rights and Administrative Justice (CHRAJ), and those relating to potential acts of corruption to the Office of Special Prosecutor, for their prompt action.

The President has also notified the Chairperson of the Board of the PPA to ensure
that Mr. AB Adjei hands over his office expeditiously to Mr. Frank Mante, the Deputy
Chief Executive Officer of the PPA.,” the statement further noted.

Innovations in technology will solve some agriculture challenges

Oscar Yao Doe: the man whose love for the creative arts...

UN Institutes 2018-2028 as International Decade for Action on Water for...