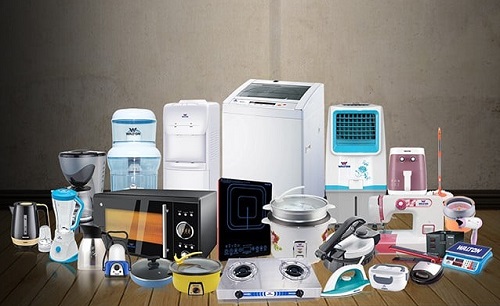 Communication for Development and Advocacy Consult (CDA Consult) has revealed that fake electrical products and electronic appliances dealers are a major threat to the electronic and electrical industry.

“Consumers are therefore under great risk, while the activities of counterfeiters are also denting the image and business of the genuine dealers and affecting mobilisation of taxes,” saidM r. Francis Ameyibor, CDA Consult Executive Director.

Mr. Ameyibor explained that in view of the danger Ghanaians are being clandestinely exposed to through the marketing of counterfeit electrical products and electronic appliances, CDA Consult in collaboration with Ghana Standards Authority has resolved to fight against the emerging threat to life and property.

He therefore enjoined electrical products and electronic appliances dealers, companies and other stakeholders to join forces with the National Anti-Counterfeit Electrical Products/Electronic Appliances Campaign to fight the menace.

He said CDA Consult over the past three-years has rolled out the campaign, which is dubbed ‘Avoid patronage of counterfeit electrical products/electronic appliances’, and is being supported by some strategic stakeholders.

CDA Consult, in collaboration with the Ghana Standards Authority (GSA), has embarked on a comprehensive campaign across the 16 regional capitals and some district capitals to inform stakeholders and users of the great danger associated with patronising counterfeit electrical products.

He also charged regulators to adopt pragmatic systems to police the market and work together with dealers. “We must work together to protect the image of the industry and investors.”

Mr. Ameyibor explained that the campaign emanated from the fact that proliferation of counterfeit electrical goods and products in the country was assuming quite alarming proportions, and “we are all at risk”.

He said the campaign, which takes the form of workshops, exhibition and surveys, started in December 2017 – but stressed that despite its good intentions it is being constrained by lack of sponsorship and some machinations to stop it.

He therefore appealed for genuine dealers, manufacturers, and other stakeholders to join the campaign with financial and other logistical support: “Stand out to be counted as dealer in genuine electrical product and electronic appliances; lets sanitise the industry, and protect lives and properties.

“We need more partners to contact and join forces with CDA Consult through email: communicate2develop@gmail.com – so that collectively we can deal with the canker of fake electrical products and electronic appliances dealers who have found fertile ground for operating in Ghana.”

See Also:  Why technology is standing in the way of digital transformation

Mr. Ameyibor said the Board and Management of CDA Consult believe that the platform being created will help reduce the counterfeiters’ market share and inject the highest standards of professionalism, efficiency and respect for people and the environment into the industry.

He acknowledged the contributions of key public institutions including the Ghana National Fire Service, Ghana Standards Authority, Ghana Police Service among others for providing resource-persons for the campaign. 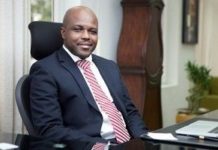 Ghana Publishing Company to begin security printing by 2020 ….as...