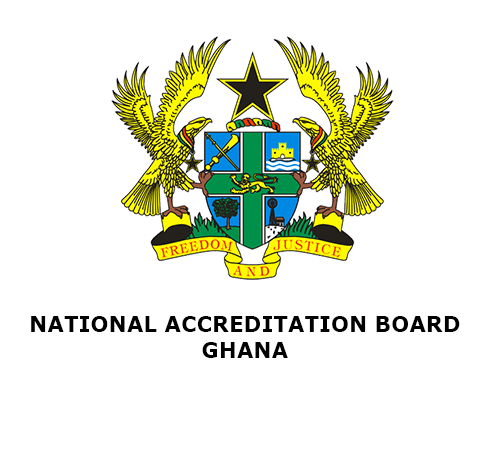 The National Accreditation Board (NAB), the regulator of tertiary education, says it will soon start rating and ranking tertiary institutions in the country.

This move forms part of the regulator’s initiatives to ensure high quality standards at the higher-education level.

When started, this will be the first official ranking of tertiary institutions in the country, apart from what is done globally by rating institutions.

Currently, there are 164 tertiary institutions with over 12,836 academic staff teaching more than 400,000 students in the country.

Ranking these institutions is expected to increase competition, thereby raising standards at the tertiary education level.

Will this trigger merger of universities?

Experts have argued that small universities must consider merging to become big in order to compete both locally and internationally.

One of such experts is Prof. Goski Alabi, Dean at the Centre for International Education and Collaboration (CIEC) at the ‎University of Professional Studies, Accra (UPSA), who argued that universities in the country must consider mergers to be rated among the best in the world.

“It is not mergers of the private universities alone, but it is even the mergers of the public universities – because, from an international point of view, higher education is a big business right now, and there are different forms of marketing tactics that are being employed.

“For rating and ranking purposes, countries themselves at the national level have strategies for the development of tertiary education – because it is no longer a local competition, it has become a global competition; higher education is global business. So, we need to look at it from that point of view,” she told the B&FT in an earlier interview.

According to the 2017 edition of Times Higher Education (THE) World University Rankings, one of the foremost global ranking institutions, the University of Ghana was the only Ghanaian university that made an appearance between 601 and 800th, and came in at 125th   among the BRICS & Emerging Economies.

Other universities – including the Kwame Nkrumah University of Science and Technology (KNUST), the University of Cape Coast, and the University for Development Studies (UDS), top-ranked schools in the country – were not even placed among the rankings in 2017.

Turkish Airlines to operate A330 on Accra route Dec 1, slashes...