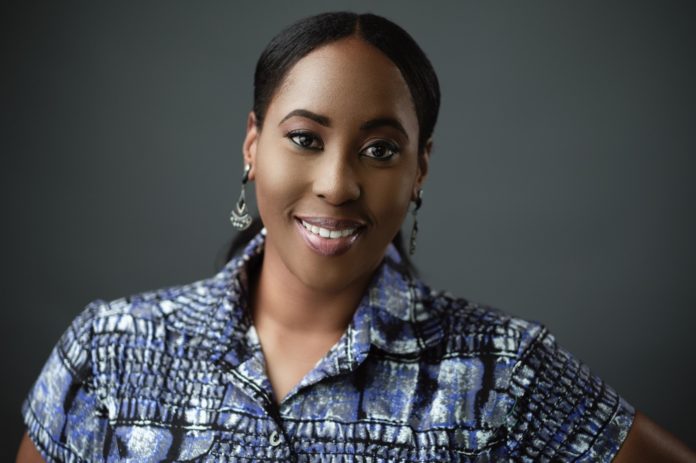 Yaa Boateng, a seasoned Ghanaian creative specialist, has won the only African slot to participate in the 2019 Cannes Lions International’s ‘See It Be It’ (SIBI) programme – which opens next week in the French Mediterranean city of Cannes.

The ‘See It Be It’ programme is a special Cannes Lions International initiative to support, inspire and bridge the gender gap by accelerating the next generation of senior level women in the creative industry. The programme has evolved into a major tool in Cannes Lions’ effort to address the gender imbalance in the creative communications community, and an active attempt to change the industry and the world for the better.

After competing against more than 1,000 applicants worldwide, Yaa Boateng became one of 15 women selected worldwide – the very first Ghanaian and the only African to be selected in 2019 – by the Cannes Committee, to be a part of the ‘See It Be It’ programme to increase female representation at its annual international festival of creativity.

Like the highly celebrated annual Cannes Film Festival that is hosted in the same city, the Cannes Lions International Festival of Creativity is the global benchmark for effective creative marketing communication and explores the value of creativity in branded communication. The festival and awards event provides the industry with access to new ideas, pioneering consumer research, and emerging technologies which help make and shape popular culture around the world.

Yaa Boateng, a multiple award-winning creative lead, reveals that her journey into the world of creative arts started on the campus of Achimota School, where she was one of only two girls in a visual arts class of 19, and “that was where I began feeling the intensity of competition and the pressures of being a female in a male-dominated specialty,” she recalls today.

“I must confess that goes down as one of the proudest moments in my entire career so far; what it did for me then was straightaway I understood that with determination, the right mind-set and a solid willpower, I could break through all the boundaries and stereotypes in my career,” says Yaa.

Yaa landed her first job as a Junior Graphic Designer at the London Office of Landor Associates, an international branding company; soon, however, she succumbed to her strong craving to return home and make an impact on the branding and advertising industry. She took up her first appointment in Ghana at MMRS Ogilvy (Ogilvy Ghana) as the lead Graphic Designer for Nestlé, in a studio of six men and two women.

At MMRS Ogilvy, Yaa’s attention to detail was characteristic and so astounding that no job left the agency without her touch; and within barely two years she was promoted to Art Director, responsible for Art Direction in Ogilvy Ghana’s entire creative department.

In 2015 during her time at Scanad, Yaa was appointed the agency’s Creative Director, becoming the first and only female Creative Director within the WPP Scangroup in Africa to hold that post. She has won over sixty-five (65) awards, a number of which are international.

The five-day festival, which opens on Monday, June 17, will feature exclusive networking and mentoring sessions with industry leaders, a close-knit international network of female creative directors, and offer participants access and exposure to the most influential leaders in the creative industry

The Attitude Lounge: Yaa Asantewaa and our Democracy