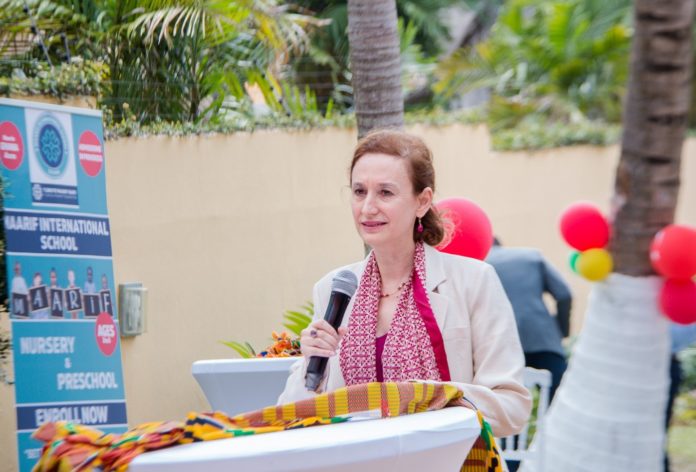 Established in 2016, the foundation was set up by the Turkish government to provide educational services and education-related aid and infrastructure around the world on behalf of the Turkish state. Everything about this foundation is deliberately curated to reinforce the purpose for which it was set up. For instance, the name ‘Maarif’ emphasises wisdom and knowledge – thus encapsulating the very essence of the foundation’s work around the world.

Among other things, the foundation offers the following services: 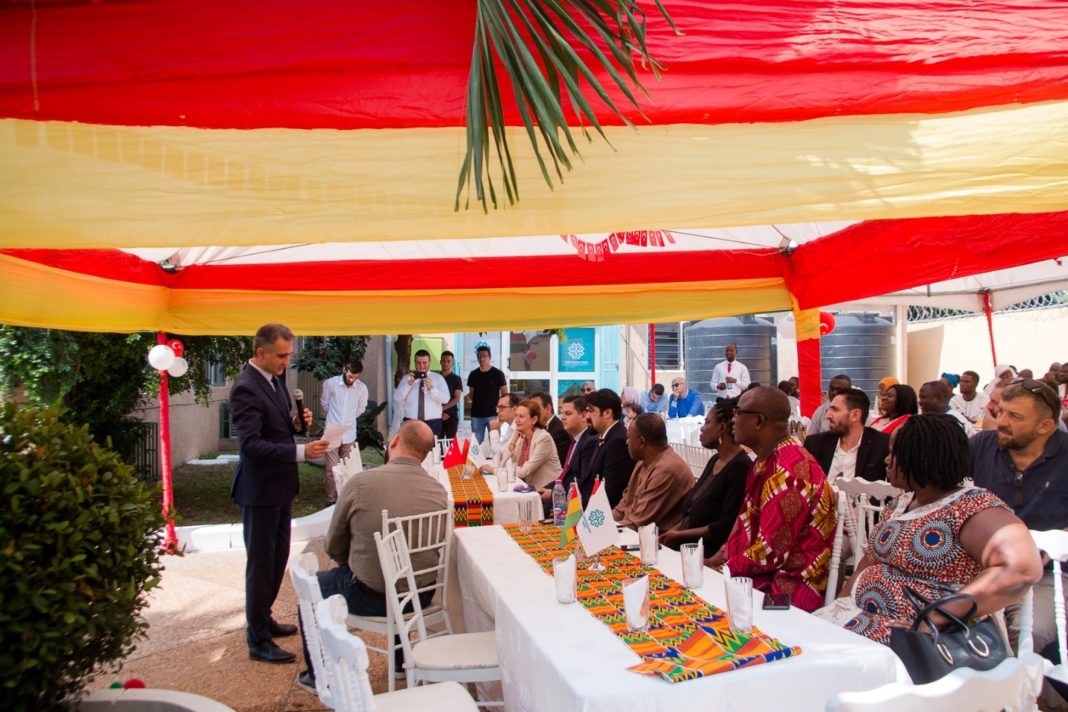 Since its inception just three years ago, the foundation has made incredible strides in delivering on its mandate. The foundation is active in 55 countries – including such countries such as the United States, several European countries, and many more in a good number of African countries as well. The foundation currently runs an impressive 273 different schools, 36 dormitories and 1 University.  As expected, many of these schools – 125 to be precise – are in Africa, where the need for such support is obviously greatest. Out of that total number of schools in Africa, 63 are in the Ecowas region; specifically, in countries such as Mali, Niger, Senegal, Sierra Leone, Cote d’Ivoire and Gambia.

Over the weekend, the Maarif International School was finally opened in Accra under the auspices of the Turkish Embassy and Turkish Maarif Foundation.

Situated in the serene Airport Residential area, the school will commence operations this September. For the first year at least, the school will operate only the Nursery and KG departments with the view to scale into the primary and high school departments in the coming years. As is the case in all Maarif-operated schools around the world, the Maarif International School will promote teaching and learning through an integrated curriculum that fosters excellence in human development. Furthermore, in line with modern methods, strong emphasis will be placed on training young people in the area of STEM, as well as international languages such as French and Turkish.

The school aims to nurture students to become critical thinkers and be able to unearth their individual skills and abilities through a well-planned teaching program in accordance with international standards.

The best part is that, unlike the numerous expensive and commercially-run international schools across the city, Maarif International School is a non-profit institution. Thus, its fees are only a fraction of the prevailing fees charged by schools of similar stature. All proceeds from the school will be ploughed back into developing further educational infrastructure in Ghana.

Beyond the training that will be given to young people as enumerated above, the Maarif International School also aims to be the first official Turkish-language training centre in the country for all who wish to study Turkish. In the global village where we find ourselves, getting equipped with an important second language like Turkish – one of the most-spoken languages in the world – could be an invaluable addition to anyone’s CV, making the fellow very competitive in the global job market.

For us in Ghana, the establishment of Maarif International School couldn’t have come at a better time. The current government’s strong emphasis on ensuring that young people are able to get the requisite education via such great initiatives as the Free SHS simply cannot be overemphasised. In this broad policy framework, the crucial support of key development partners such as the Turkish government via the creation of Maarif International School will go a long way in shaping the future of the next generation of young Ghanaians, and other young people across the African continent.

The writer is the Founder of TurkAfriq

Banks should address  IFRS 9 credit risk and data gaps before...