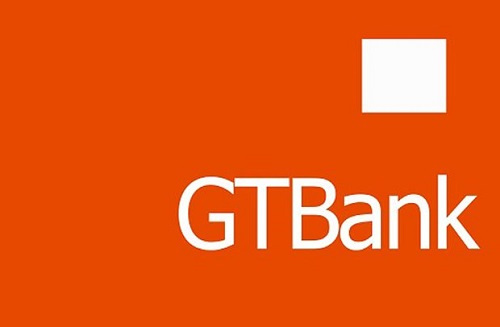 Operating expenses grew marginally by 2.85percent from GH¢96million to GH¢99million. This enabled the bank to significantly reduce its cost to income ratio from 39.2percent in September 2018 to 29percent.

The bank closed the third quarter of 2019 with total assets of GH¢3.5billion, representing 55percent growth compared to GH¢2.2billion at the end of December 2018. The growth in total assets was primarily funded by a 61percent growth in the bank’s customer deposits on the back of increased customer confidence in the bank’s operations. Earning assets of the bank stood at GH¢2.3billion at the end of September 2019; a 77percent increase over the 2018 figure of GH¢1.3billion.

The bank closed the quarter with an ROE of 29.93percent well above the risk free rate of 14.16percent. The situation was similar for Return on Assets (ROA) as the bank recorded an ROA of 9.08percent at the end of September 2019; one of the highest in the industry.

GTBank has remained strong when it comes to liquidity with a liquid ratio of 91.64percent, a clear indication of its strength in meeting customer demands. Capital Adequacy Ratio has also remained robust at 51.94percent at the end of September 2019. The bank’s Non-Performing Loans ratio stands at 5.13percent, one of the best in the industry.

Profitability performance has also remained strong on the back of improved operational efficiency. Other key financial soundness indicators showed broad improvements in September 2019 compared with the same period in 2018.”

He explained that the bank has sustained its growth momentum over the years by innovating ahead of the curve with digital banking products and services that offer unparalleled value to its customers. “Driven by a strong culture that is built on discipline, excellent customer service, technology and innovation, we are committed to continue offering customers superior value for their confidence in us.”

+2 Pub, Goldfinger Restaurant and others risk closure due to location on GRIDCo lines