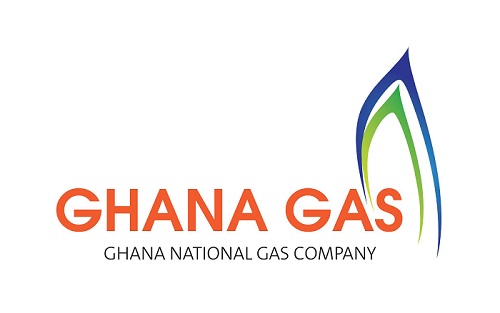 The Ghana National Gas Company has launched an initiative called ‘The Gas Challenge’, a platform that will be used to assist the public and stakeholders to understand operations of the gas industry in Ghana.

Also, it will deepen the understanding of people in academia, the media and other stakeholders in the gas sector.

Dr. Ben Asante, Chief Executive Officer of Ghana National Gas Company, at the initiative’s launch at Atuabo in the Ellembelle district of the Western Region, explained that the initiative will take the form of questions and answers.

In a related development, the Ellembelle District Assembly has secured GH¢125million from Ghana Gas to reconstruct the Esiama-Asasetre stretch to Teleku Bokazoin the Western Region.

This stretch of road leads to the birthplace of Ghana’s first President, Dr. Osagyefo Kwame Nkrumah. The road was earlier awarded for reconstruction in 2016, but work was halted due to lack of funds.

As a result, tourists visiting the birthplace of Kwame Nkrumah are subjected to the bumpy, dusty nature of the only road leading to the historic national monument at Nkroful.

According to the DCE, Mr. Kwesi Bonzoh, the assembly managed to secure funding for the stretch from the Ghana National Gas Company operating in the Ellembelle district.

He said the biggest problem has been funding, and that is what has left the road in this state.

The contractor, he explained, abandoned the site since 2017 due to lack of funding: “So we wrote to Ghana Gas, and they graciously accepted to provide the funding”.

He added that the whole project comes to about GH¢125million and is a 28 kilometre road, expected to be done in three phases.

Dr. Ben Asante, Chief Executive Officer of Ghana Gas, added that the positive response to the DCE’s request was a result of the company’s commitment to fixing some roads in areas where it operates.

He stated that Ghana Gas is responsible for oil enclave roads. “We tried to find resources together with our partner, GNPC, to be able to build infrastructure that will link communities in the Nzema area; the Nkroful road is one of them, which is about 20km, and we are providing funding for it.”

First Quarter Mobile Money Interoperability up by over 350%